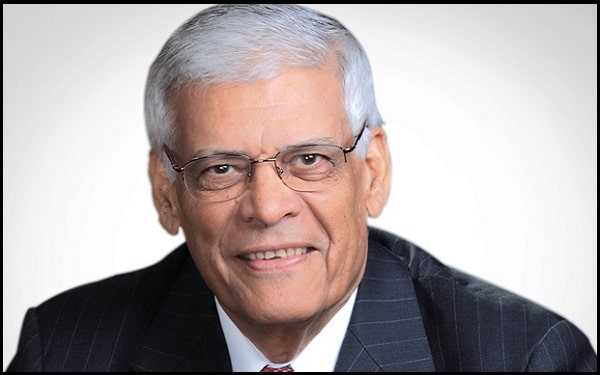 Abdallah Salem el-Badri Quotes:- Abdalla Salem el-Badri (born 25 May 1940) is a former Libyan official who served as Chairman of the National Oil Corporation (NOC), Minister of Petroleum, Minister of Energy, Minister of Management, and Deputy Prime Minister. He was also the longest-serving Secretary General of OPEC, holding the position in 1994 and then 2007–2016.

In 2000, he moved to become Under-Secretary for Services, then in 2002 he became Deputy Prime Minister. From 2002 to 2004, he served as Minister for Management. 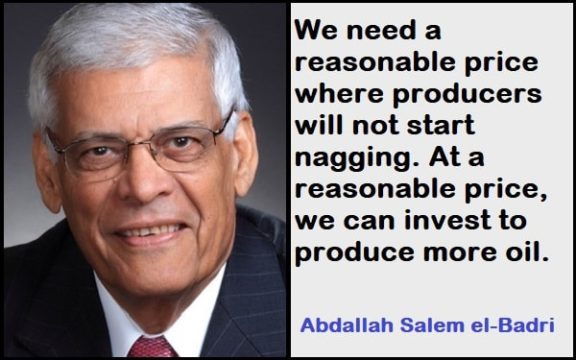