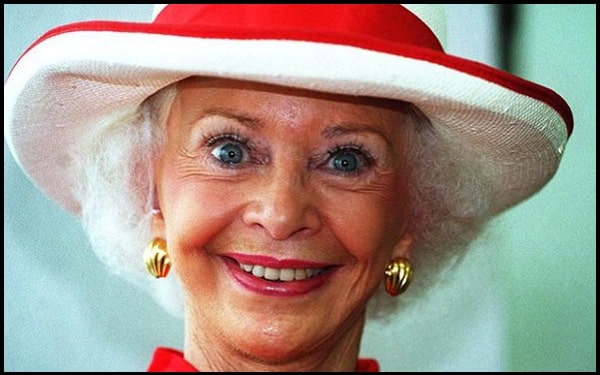 
During her forties she was rated among the top equestrians in North America. She received many honours and accolades, including being made an Officer of the Order of Canada in 1991 and a member of the Order of Ontario in 2008.

She began skating at the age of seven with the Minto Skating Club, coached by Otto Gold and Sheldon Galbraith. At age nine, Scott switched from regular schooling to tutoring two-and-a-half hours a day in order to accommodate her seven hours of daily ice training. 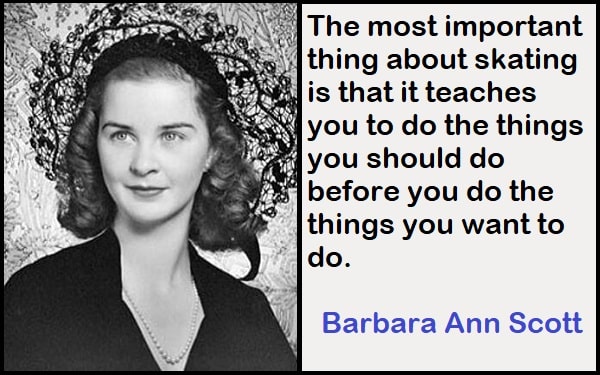 Those edges and turns teach control and discipline, just like finger exercises on the piano.
Barbara Ann Scott