Buxton was born on 18 November 1822 in Cromer, Norfolk the third son of Sir Thomas Buxton, 1st Baronet, a notable brewer, MP and social reformer, and followed in his father’s footsteps, becoming a partner in the brewery of Truman, Hanbury, Buxton, & Co in Brick Lane, Spitalfields, London, and then an MP.

“Experience shows that success is due less to ability than to zeal.”-Charles Buxton

“If we do what is necessary, all the odds are in our favor.”-Charles Buxton

“In life, as in chess, forethought wins.”-Charles Buxton

“Success soon palls. The joyous time is when the breeze first strikes your sails, and the waters rustle under your bows.”-Charles Buxton

“The first duty to children is to make them happy. If you have not made them so, you have wronged them. No other good they may get can make up for that.”-Charles Buxton

“You will never find time for anything. If you want time you must make it.”-Charles Buxton 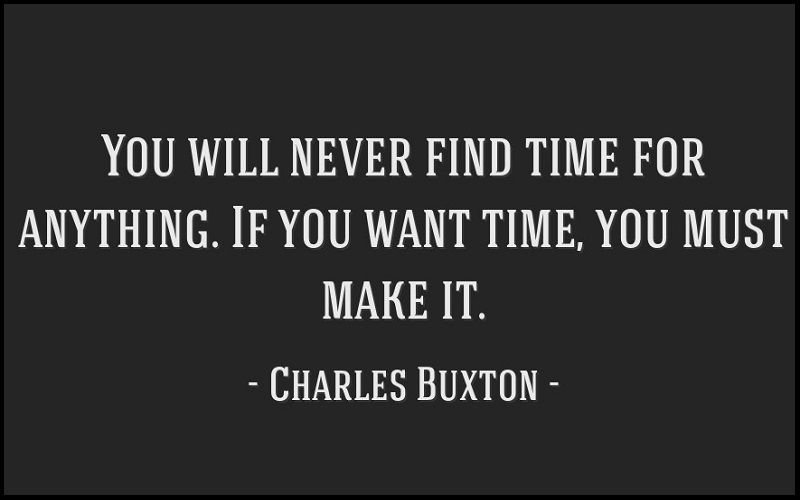 “The rule in carving holds good as to criticism; never cut with a knife what you can cut with a spoon.”-Charles Buxton