Cars Quotes:- A car is a wheeled motor vehicle used for transportation. Most definitions of the car say they run primarily on roads, seat one to eight people, has four tires, and main transport people rather than goods. Cars came into global use during the 20th century, and developed economies depend on them.

Below you will find our collection of inspirational, wise, and humorous old cars quotes, cars sayings, and cars proverbs, collected over the years from a variety of sources. 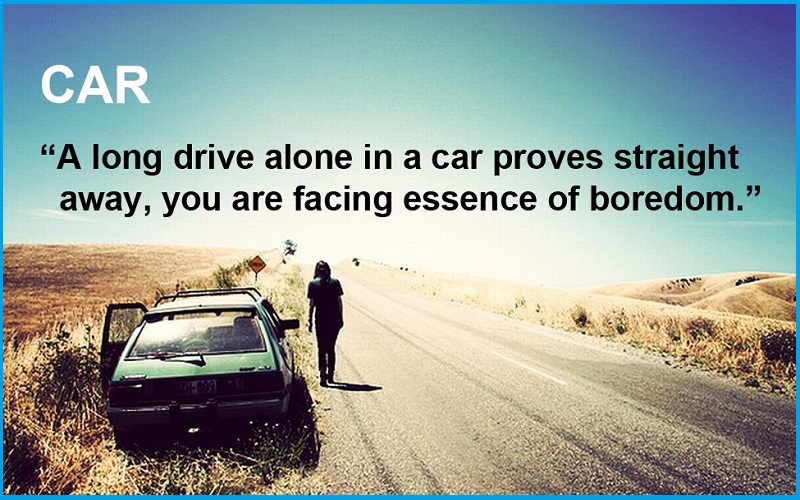 “The cars we drive say a lot about us.”

“We aren’t addicted to oil, but our cars are.”

“Self-driving cars are the natural extension of active safety and obviously something we should do.”

“Older cars tend to drive like older cars. That is not for me.”

“When it comes to cars, only two varieties of people are possible – cowards and fools.”

“I love vintage cars because you can do so much more to them.”

“Electric cars are not going to take the market by storm, but it’s going to be a gradual improvement.”

“Fast cars are my only vice.” 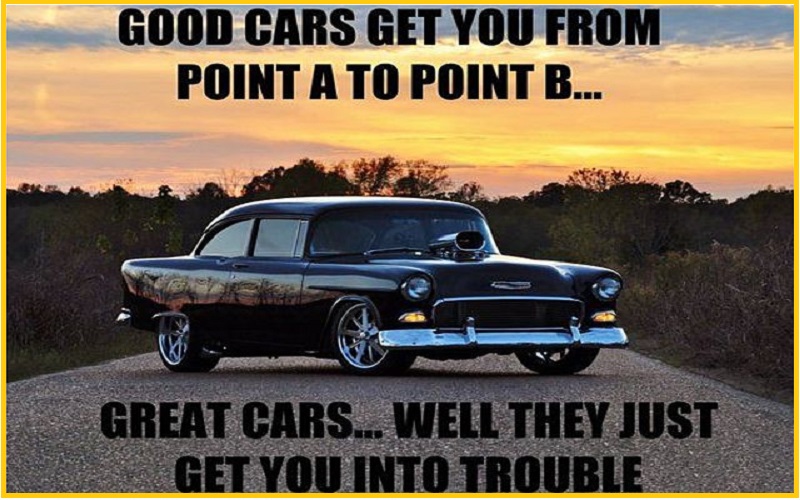 “A racing car is an animal with a thousand adjustments.”

“Electric cars aren’t pollution-free; they have to get their energy from somewhere.”

“Fast cars like Porsches and Ferraris – they are things of beauty.”

“I couldn’t find the sports car of my dreams, so I built it myself.”

“Flying cars are not a very efficient way to move things from one point to another.”

“There’s nothing wrong with the car except that it’s on fire.”

“I think about cars to try and distract myself. It’s a good way to relax, take your mind off everything.”

“Never lend your car to anyone to whom you have given birth.”

“Cars are the sculptures of our everyday lives.”

“You can know or not know how a car runs and still enjoy riding in a car.”

“Race cars, no matter what size or shape they are, they do the same things. It is not complicated.”

“Generally, cars were not built to sit on dealer lots. It encourages the wrong kind of behavior in the whole system.”

“I’ve always been into cars. Cars are part of our genetic makeup. It’s unavoidable.”

“I thought cars were essential ingredients of life itself.”

“Cars are the reason we, you know, people live or die.”

“There’s no way we could take cars off the planet and not have our society fall apart. So they’re a necessary evil, in that sense.”

“All of those cars were once just a dream in somebody’s head.”

“The car has become the carapace, the protective and aggressive shell, of an urban and suburban man.”