Earth Quotes:- Earth is the third planet from the Sun and the only astronomical object known to harbor life. According to radiometric dating and other sources of evidence, Earth formed over 4.5 billion years ago. Earth’s gravity interacts with other objects in space, especially the Sun and the Moon, Earth’s only natural satellite.

Below you will find our collection of inspirational, wise, and humorous old earth quotes, earth sayings, and earth proverbs, collected over the years from a variety of sources.

“We do not inherit the earth from our ancestors, we borrow it from our children.”-Native American Proverb

“The earth is what we all have in common.”-Wendell Berry 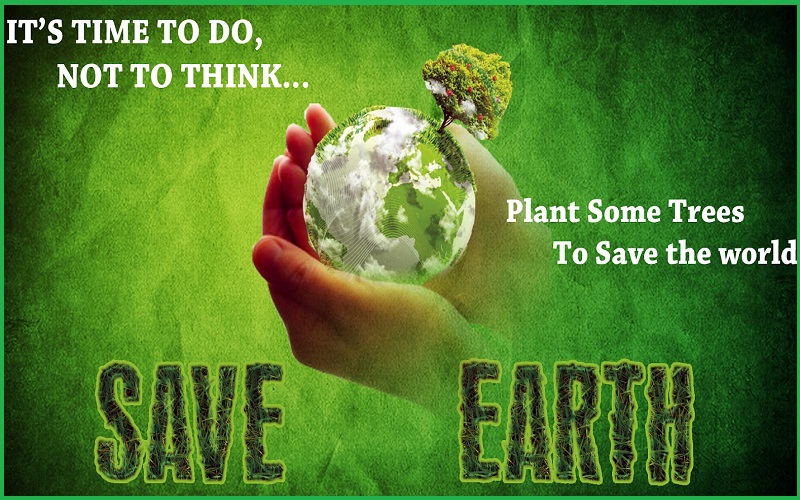 “Those who contemplate the beauty of the Earth find reserves of strength that will endure as long as life lasts.”-Rachel Carson

“Earth provides enough to satisfy every man’s need, but not every man’s greed.”-Mahatma Gandhi

“The Earth has a skin and that skin has diseases, one of its diseases is called man.”-Friedrich Nietzsche

“There are no passengers on Spaceship Earth. We are all crew.-Marshall McLuhan

“Man must feel the earth to know himself and recognize his values. God made life simple. It is a man who complicates it.”-Charles A. Lindbergh

“The best investment on earth is earth.”-Louis J. Glickman

“Everything costs and costs the earth.”-Maya Angelou

“The earth is but one country and mankind its citizens.”-Baha’U’Llah

“Touch the earth, feel the earth, her plains, her valleys, her hills, and her seas; rest your spirit in her solitary places.”-Henry Beston

“The earth has grown a nervous system, and it’s us.”-Daniel Dennett

“The earth is the general and equal possession of all humanity and therefore cannot be the property of individuals.”-Leo Tolstoy

“I really wonder what gives us the right to wreck this poor planet of ours.”-Kurt Vonnegut Jr.

“The materials of wealth are in the earth, in the seas, and in their natural and unaided productions.”-Daniel Webster

“… do something. Pay your rent for the privilege of living on this beautiful, blue-green, living Earth.”-Dave Foreman

“The Earth is the only world known so far to harbor life. There is nowhere else, at least in the near future, to which our species could migrate. Visit, yes. Settle, not yet. Like it or not, for the moment the Earth is where we make our stand.”-Carl Sagan

“The Earth does not belong to us: we belong to the Earth.”-Marlee Matlin

“If we do not permit the earth to produce beauty and joy, it will in the end not produce food, either.”-Joseph Wood Krutch

“The earth belongs to the living, not to the dead.”-Thomas Jefferson

“Lower your expectations of the earth. This isn’t heaven, so don’t expect it to be.”-Max Lucado

“The earth will not continue to offer its harvest, except with faithful stewardship. We cannot say we love the land and then take steps to destroy it for use by future generations.”-Pope John Paul II

“Mankind without Earth is Humanity without a Home”-S.G. Rainbolt

“The Earth is the cradle of humanity, but mankind cannot stay in the cradle forever.”-Konstantin Tsiolkovsky

“For the earth is the Lord’s and the fulness thereof.”-Bible

“If you tickle the earth with a hoe she laughs with a harvest.”-Douglas Jerrold

“The earth is the very quintessence of the human condition.”-Hannah Arendt

“…the care of the earth is our most ancient and most worthy and, after all, our most pleasing responsibility. To cherish what remains of it, and to foster its renewal, is our only legitimate hope.”-Wendell Berry

“Do no dishonor to the earth least you dishonor the spirit of man.”-Henry Beston