The Moon Quotes:- The Moon is an astronomical body that orbits planet Earth and is Earth’s only permanent natural satellite.

It is the fifth-largest natural satellite in the Solar System and the largest among planetary satellites relative to the size of the planet that it orbits.

Below you will find our collection of inspirational, wise, and humorous old the moon quotes, the moon sayings, and the moon proverbs, collected over the years from a variety of sources.

“The moon is a friend for the lonesome to talk to.”-Carl Sandburg

“Everyone is a moon, and has a dark side which he never shows to anybody.”– Mark Twain 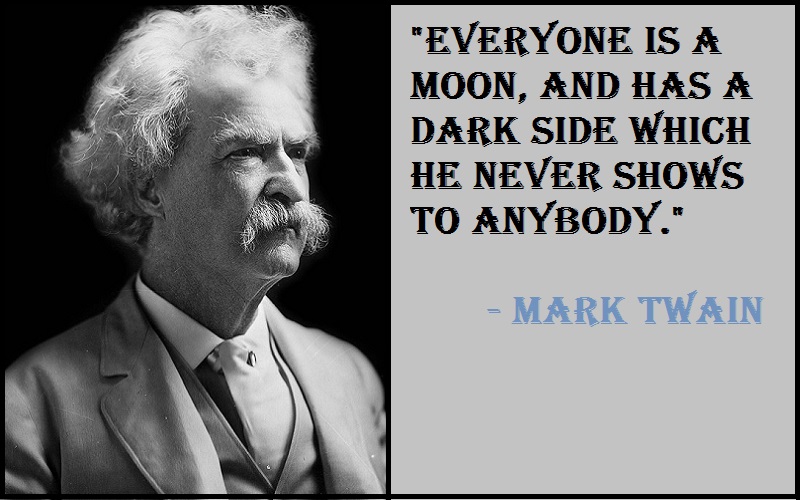 “The moon puts on an elegant show, different every time in shape, color and nuance.”-Arthur Smith

“Aim for the moon. If you miss, you may hit a star.”–W. Clement Stone

“The moon is very rugged.”-Alan Bean

“I like to think that the moon is there even if I am not looking at it.”-Albert Einstein

“You can be the moon and still be jealous of the stars.”-Gary Allan

“The moon was a ghostly galleon tossed upon cloudy seas.”-Alfred Noyes

“The Moon is the first milestone on the road to the stars.”-Arthur C. Clarke

“Ten years ago the Moon was an inspiration to poets and an opportunity for lovers. Ten years from now it will be just another airport.”-Emmanuel G. Mesthene

“The moon is a silver pin-head vast, That holds the heaven’s tent-hangings fast.”-William R. Alger

“The moon lives in the lining of your skin.”-Pablo Neruda

“The moon is brighter since the barn burned.”-Matsuo Basho

The Moon Quotes & The Moon Sayings

“The moon is essentially gray, no color. It looks like plaster of Paris, like dirty beach sand with lots of footprints in it.”-James A. Lovell

“The full moon – the mandala of the sky.”-Tom Robbins

It is no secret that the moon has no light of her own, but is, as it were, a mirror, receiving brightness from the influence of the sun.-Vitruvius

“When the moon is not full, the stars shine more brightly.”-Proverb

“The Moon is opposing Jupiter. Don’t get involved, it’s their problem.”-Jim Critchfield

“The moon will guide you through the night with her brightness, but she will always dwell in the darkness, in order to be seen.”-Shannon L. Alder

“The moon, like a flower In heaven’s high bower, With silent delight Sits and smiles on the night.”-William Blake

“The moon can never breathe, but it can take our breath away with the beauty of its cold, arid orb.”-Munia Khan

“The moon is beautiful only when the mind is seeking beauty and the heart is loving.”-Debasish Mridha, M.D.

“There is something haunting in the light of the moon; it has all the dispassionateness of a disembodied soul, and something of its inconceivable mystery.”

“The moon is the reflection of your heart and moonlight is the twinkle of your love.”-Debasish Mridha

“A doctor once told me I feel too much. I said, so does god. that’s why you can see the grand canyon from the moon.”
– Andrea Gibson

“And the sun and the moon sometimes argue over who will tuck me in at night. If you think I am having more fun than anyone on this planet, you are absolutely correct.”-Hafiz

“We are going to the moon that is not very far. Man has so much farther to go within himself.”– Anaïs Nin

“We are all like the bright moon, we still have our darker side.”– Khalil Gibran