Thief Quotes:- In common usage, theft is the taking of another person’s property or services without that person’s permission or consent with the intent to deprive the rightful owner of it.

Below you will find our collection of inspirational, wise, and humorous old thief quotes, thief sayings, and thief proverbs, collected over the years from a variety of sources.

“To steal ideas from one person is plagiarism; to steal from many is research.”-Steven Wright 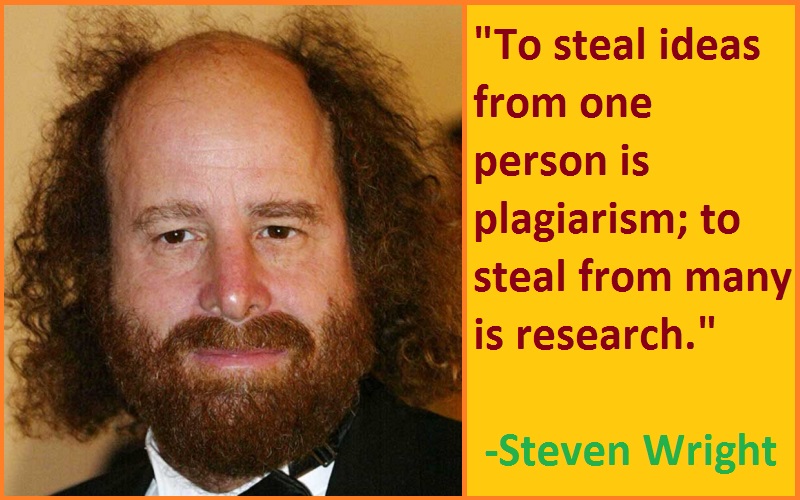 “The thief or swindler who has gained great wealth by his delinquency has a better chance than the small thief of escaping the rigorous penalty of the law.”-Thorstein Veblen

“Even the best thief in the world can’t steal time.”-Ally Carter

“Lie to a liar, for lies, are his coin; Steal from a thief, for that is easy; lay a trap for a trickster and catch him at first attempt, but beware of an honest man.”-Arab Proverb

“Steal a little and they’ll put you in jail, steal a lot and they’ll make you king.”-Bob Dylan

“The petty thief is imprisoned but the big thief becomes a feudal lord.”-Zhuangzi

“If you steal, do not steal too much at a time. You may be arrested. Steal cleverly, little by little.”-Mobutu Sese Seko

“Thief is not the one who steals, but the one that is caught.”-George Bernard Shaw

“You shall not steal, nor deal falsely, nor lie to one another.”-Moses

“A thief is one who insists on sharing his victimhood.”-Criss Jami

“Slavery is theft, theft of a life, theft of work, theft of any property or produce, theft even of the children a slave might have borne.”-Kevin Bales