Traffic Quotes:- Traffic on roads consists of road users including pedestrians, ridden or herded animals, vehicles, streetcars, buses, and other conveyances, either singly or together, while using the public way for purposes of travel.

Below you will find our collection of inspirational, wise, and humorous old traffic quotes, traffic sayings, and traffic proverbs, collected over the years from a variety of sources.

“We are caught in a traffic jam of discursive thought.”-Chogyam Trungpa 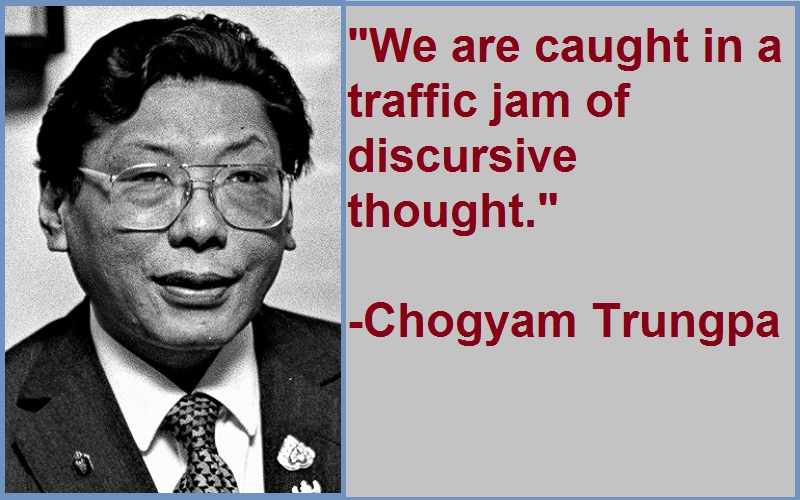 “Take your own route, not the route everyone is using or taking. Create your own way; there is always traffic on the common route.”-Israelmore Ayivor

“One way to solve the traffic problem is to keep all the cars that are not paid for off the streets.”-Will Rogers

“If our goal is to be tolerant of people who are different than we are, Chase, then we really are aiming quite low. Traffic jams are to be tolerated. People are to be celebrated.”-Glennon Doyle Melton

“His idea of traffic safety is going too fast for the cops to catch up.”-Mira Grant

“There’s a simple solution to our traffic problems. We’ll have business build the roads, and government build the cars.”-Will Rogers

“There are no traffic jams on the extra mile.”-Zig Ziglar

“Traffic was as much an emotional problem as it was a mechanical one.”-Tom Vanderbilt

“The beaten path is the safest, but the traffic’s terrible.”-Jeffery Taylor

“Traffic congestion is caused by vehicles, not by people in themselves.”-Jane Jacobs

“Avoid the traffic by using one of the park’s shuttle buses and view the elk rut with a park ranger.”-Dave Barry

“Outside of traffic, there is nothing that has held this country back as much as committees.”-Will Rogers

“Moroccan traffic isn’t like normal traffic. It’s armed combat, a war of wills, in which only the very bravest have a chance to survive.”-Tahir Shah

“Sometimes all it takes to stop traffic is for that right pair of red pumps.”-Tommy Ton

“If you are the kind of person who is waiting for the ‘right’ thing to happen, you might wait for a long time. It’s like waiting for all the traffic lights to be green for five miles before starting the trip.”-Robert Kiyosaki

“Traffic is only one of the side effects of growth.”-Roy Barnes

“Stuck in traffic is not an excuse. It’s a sign of bad planning.”-Susan Elizabeth Phillips

“The modern world is a crowd of very rapid racing cars all brought to a standstill and stuck in a block of traffic.”-Gilbert K Chesterton

“If you provide good alternatives for public transport, you won’t have traffic problems”-Jaime Lerner

“Sometimes, when there’s too much traffic clogging up the road, you need to take a different route. But following the same path as everyone else can stall your progress in reaching your investment goals too.”-Mark Mobius

“If you make more roads, you will have more traffic.”-Jan Gehl

“You don’t make any money sitting in traffic.”-Wayne Huizenga