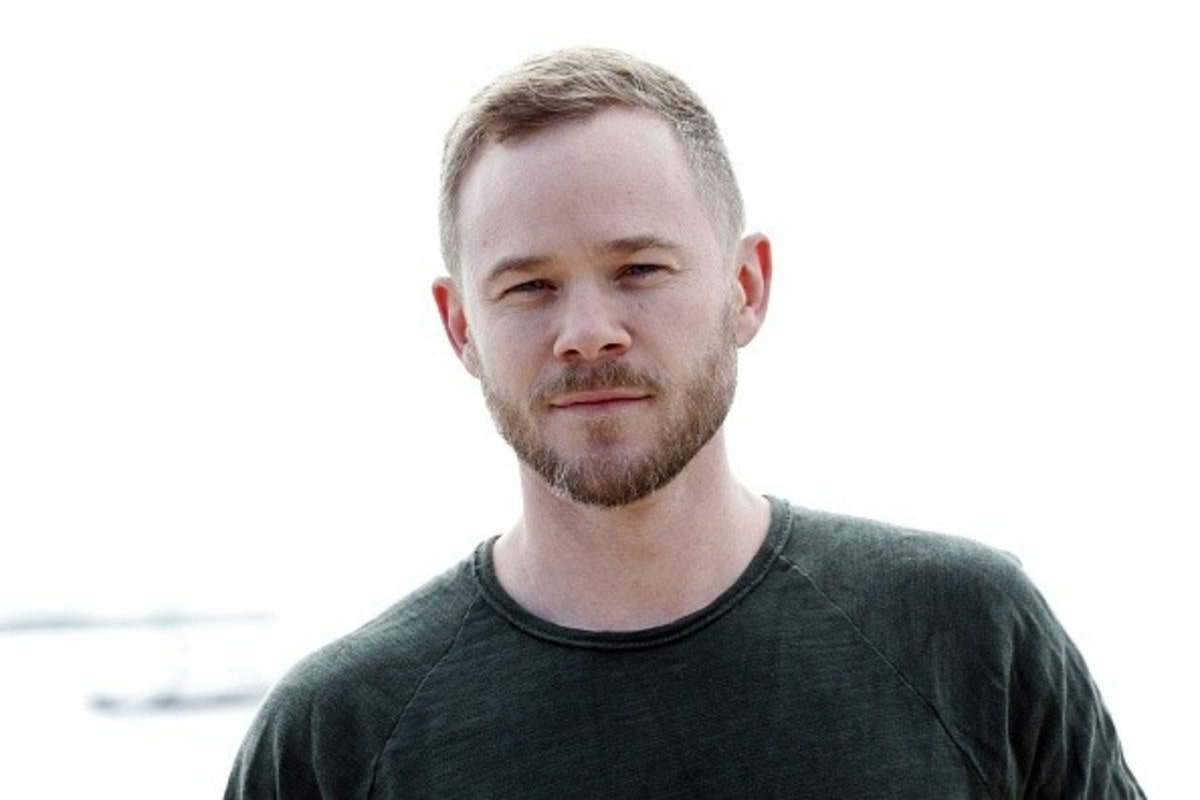 Aaron Ashmore Quotes:- Aaron Ashmore (born October 7, 1979) is a Canadian film and television actor. Aaron was born one minute before his twin, Shawn Ashmore, in Richmond, British Columbia, Canada. He is the son of homemaker Linda and manufacturing engineer Rick.

“Sometimes when it comes to the iconic kind of moments when I read the script for the first time, you get little goosebumps or something because it really is kind of exciting.”-Aaron Ashmore 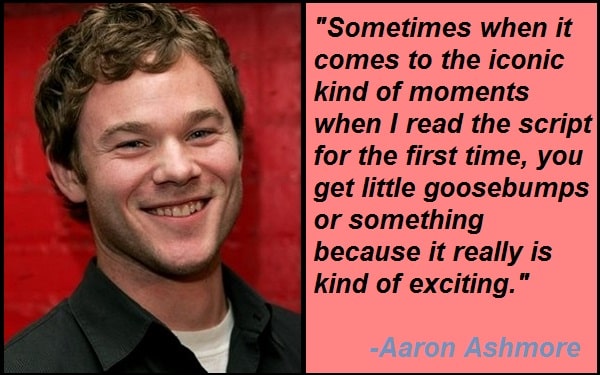 “With a popular show, you know that there are expectations there, so that’s a little nerve-wracking when you’re new and you’re just trying to find your legs on something, but it’s exciting, too, because that’s what we work so hard for.”-Aaron Ashmore

“I’m getting to be a real pro at coming into things midstream and trying to catch up.”-Aaron Ashmore

“So many people love sci-fi, and they’re so loyal.”-Aaron Ashmore

“Personally, I really enjoy sci-fi. I watch it, I read comic books, and I play video games.”-Aaron Ashmore

“It’s really nice when you can sit down with somebody and just talk to them, and talk about your ideas and what you think the character is, and they respond to it. It’s a really nice way to do it, but it doesn’t happen very often.”-Aaron Ashmore