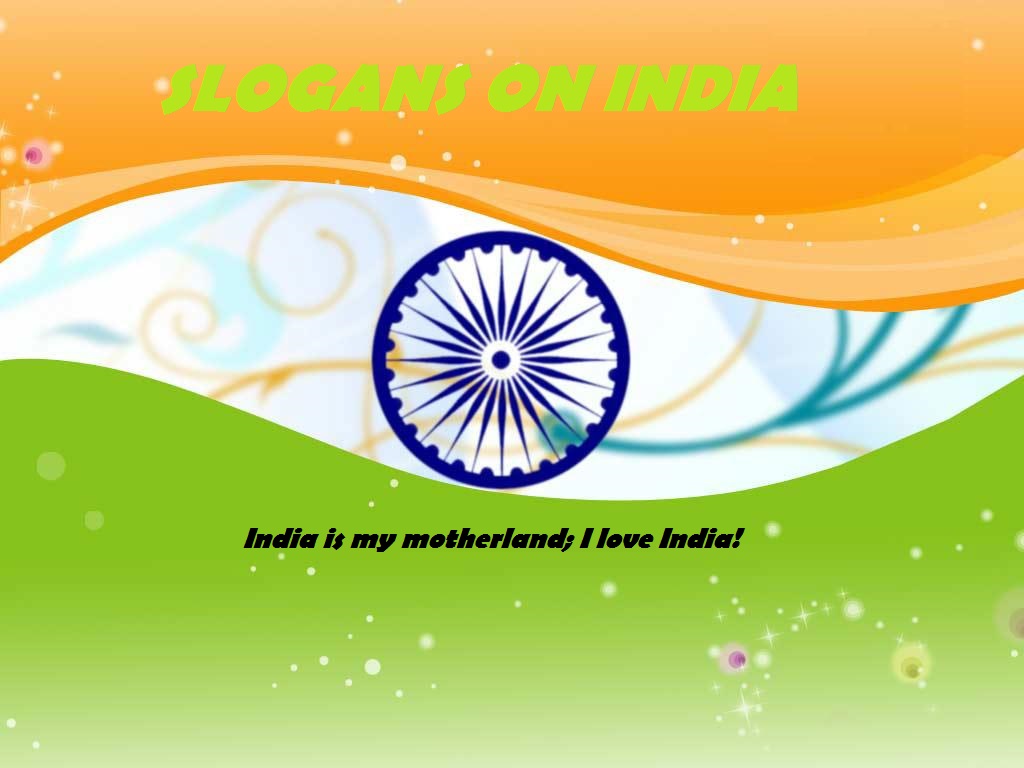 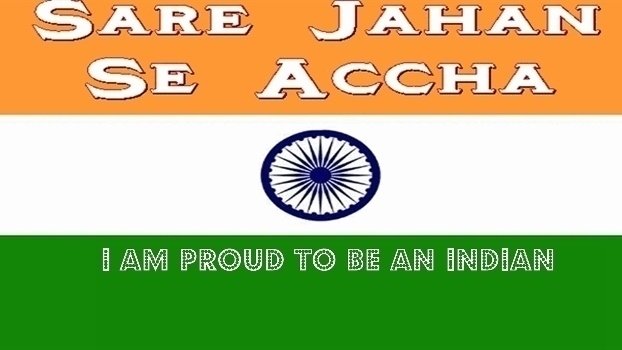 SLOGANS ON INDIA:- The world’s seventh-largest country in area, India is a beautiful country. Endowed with varied bio-geographic zones, India has a rich biodiversity. India is a wonderful tourist destination where the great Himalayas stand as sentinels in the country’s north, and the River Ganges as also many other small and big rivers flow in the country’s vast area.

Following India slogans can be used during the event, campaign celebration, etc in the community, society, schools, colleges, or other places.

You can choose any of the India slogans given below as per your need:

India has a rich cultural heritage; let’s pride in it!

India is my motherland; I love India!

Mahatma Gandhi is the father of the nation; let’s salute Gandhiji! 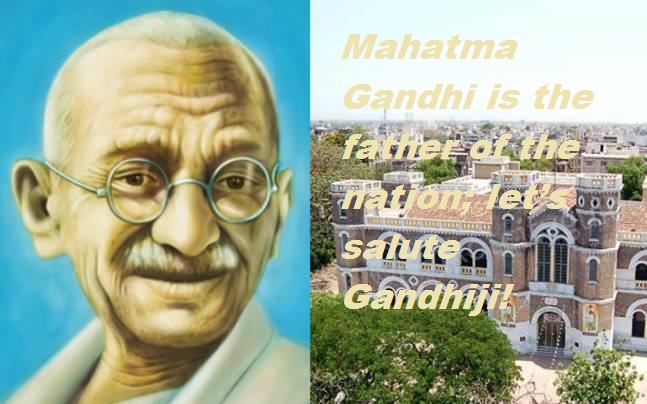 I love my country; I love India!

Be proud to be an Indian!

India is a land of diversity; witness a wide variety of traditions and customs being followed by the people!

India is a peace-loving nation; let’s celebrate in peace and harmony!

India has rich biodiversity; spend a holiday in India!

A great variety of floral diversity can be seen in India; make India your holiday destination!

India has a rich faunal diversity; Come to India to see rare animals!

India is a country of peace and harmony; Experience it for yourself!

In India you can find a huge spiritual wealth; Come and experience it!

The Indian heart is warm and hospitable; make India your tourism destination!

India is proud of its horary traditions; let’s uphold our traditions!

India is a land of unity in diversity; let’s pride ourselves on it!

India exemplifies the lofty ideal of unity in diversity; let’s respect the tradition!

Indian cuisine is delicious; Come to India for a gastronomic extravaganza!

India gave the world dosa and samosa; come to taste it in its own land!

India has fascinating tourist destinations; add India to your itinerary!

Spirituality runs in the blood of India; Come experience it!

Indians believe in simplicity in their lives and lifestyles; let’s continue the tradition!

People belonging to different religions live together in peace and harmony in India; let’s uphold our secular values!

India is a free and independent nation; let’s protect our country!

India is a large and beautiful country; let’s protect its unity and integrity!

India stands by the policy of harmonious international relations; let’s have peace the world over!

India has many breathtakingly beautiful places; come to explore the beauty of India!

India is the world’s seventh-largest country in the area; let’s protect our nation!

Short Slogans on India in English

India is a culinary destination for tourists; come experience the plethora of tastes in India!

India has many different traditional art and craft forms; come and pick up the products of your choice!

The natural beauty of the Indian countryside is attractive; let’s explore it!

India is one of the favorite destinations for international tourists; make our India a holiday destination!

The royal Bengal tiger is India’s national animal; Come to India to watch the animal in its habitat!

The great Himalayan ranges stretch out in northern India; Come to India to see the mighty Himalayas!

The holy river the Ganges flows in India; let’s rid the river of man-made pollutants!

India is a democratic country; let’s treasure our democracy and participate in the country’s politics!

New Delhi is the capital of India; let’s know the city’s history!

The national slogan of India

New Delhi is a beautiful modern city in India; Come visit the city!

India has a metro rail system in many cities for a swift travel facility; let’s keep the metro neat and clean!

India celebrates its Independence Day on 15 August each year; let’s value our independence!

India is a tolerant and peace-loving country; come and experience the country!

India has a rich tradition of art and architecture; make India your holiday destination!

Different forms of dance and music flourish in India; let’s celebrate our traditions and heritage!

India is made up of twenty-nine states and seven union territories; let’s protect our country’s integrity!

India celebrates its Republic Day on 26 January each year; come watch the spectacle of the day’s parade!

Slogans on Freedom in English

The majestic Mughal Gardens of the Rashtrapati Bhawan are open for visitors during springtime each year; Come and enjoy the floral splendor!

The lotus is the national flower of India; let’s value our floral heritage!

India has the world’s largest postal network in the world; write a letter today to your friend and post it!

India is scientifically and technologically advanced, and has launched many space satellites; let’s be proud of our country!

The South West and North East are the two monsoon systems that govern rainfall patterns in India; let’s enjoy the beautiful monsoons!

Many small and big rivers flow in the vast area of India; let’s respect our natural resources!

India has many beautiful birds in its parks and sanctuaries; let’s protect the avifauna!

Many migratory birds arrive in India during the winters from even as far as Siberia; let’s visit a bird sanctuary for a holiday!

There are many endemic bird species that are found only in India; let’s save our avifauna!

Most Powerful Slogans Of India

India has many different languages and dialects that are spoken by its people; let’s celebrate our linguistic diversity!

India has given the world a rich literary repertoire; come to explore India’s literary wealth!

Many different festivals are celebrated in India; come to join in to enjoy all the celebrations!

India’s government is formed by democratically elected representatives of the people through universal adult suffrage; let’s have our right to vote!

The people of India are warm and hospitable; let’s keep up our hoary heritage!

India believes in peace and harmony for growth and development; let’s contribute to national integration!

Kanyakumari is the southernmost tip of peninsular India; Come to enjoy a holiday at the beach!

The majestic elephant is seen in the Indian jungles; let’s protect our wildlife!

India has many forts of archaeological importance; let’s protect our heritage!

India has many beautiful beaches that are tourist attractions; let’s have a holiday at a beach!

Slogans Given By Famous Indian

India has had many spiritual giants who have enlightened people through the ages; let’s treasure our spiritual wealth!

India has given words like guru and Gyan to the world’s English language speakers; let’s celebrate our literary wealth!

India is a land of cultural and religious diversity; come to visit the country!

The Indian Rupee is the currency of India; let’s pride in our economy!

India has a large agrarian sector; let’s give our farmers a fair deal!

India has given yoga to the world; let’s celebrate International Yoga Day!

India is the world’s largest mango producer; come to savor the many varieties of the king of fruits!