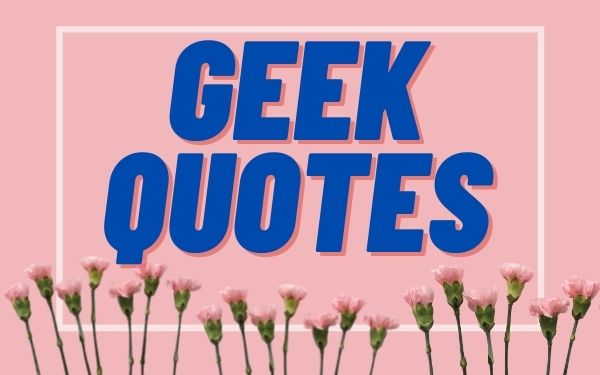 Below you will find our collection of inspirational, wise, and humorous old geek quotes, geek sayings, and geek proverbs, collected over the years from a variety of sources.

“Geeks are people who love something so much that all the details matter.” 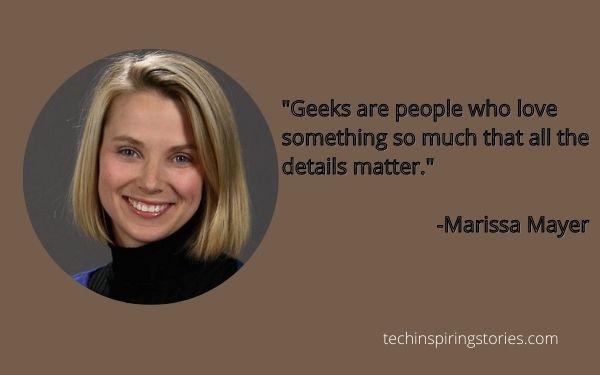 “Being a geek is all about learning the inventories of things.”

“Just move to the Internet, it’s great here. We get to live inside where the weather is always awesome.”

“Software testing is a sport like hunting, it’s bug hunting.”

“I still am a geek, I don’t think there’s anything wrong with it. I see no shame in having an unhealthy obsession with something.”

“Being a geek means you never have to play it cool about how much you like something.”

“I will take a serious approach to a subject usually treated lightly, which is a nerdy thing to do.”

“No one messes around with a nerd’s computer and escapes unscathed.”

“Now there is so much expertise and brainpower it’s hard to be at the cutting edge of what’s cool and not do something that’s totally geeky.”

“I feel like nowadays everybody I know has a smidge of geek in them. In other words, they have some odd niche or some obsessive tendencies.”

“As far as I could tell, the quickest way to a geeky guy’s heart usually involved geometric shapes.”