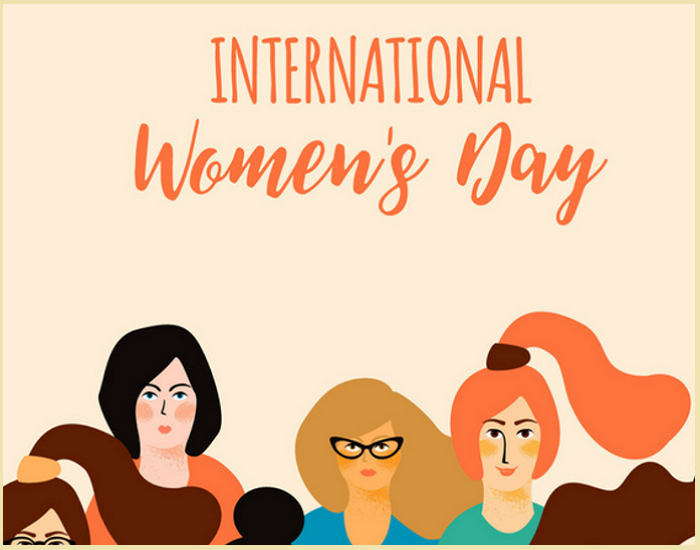 After women gained suffrage in Soviet Russia in 1917, March 8 became a national holiday there. The day was then predominantly celebrated by the socialist movement and communist countries until it was adopted in 1975 by the United Nations. These Women’s Day quotes not only honor the power of a woman but also highlight the suffrage, pain, and anguishes that they have successfully battled over the years. 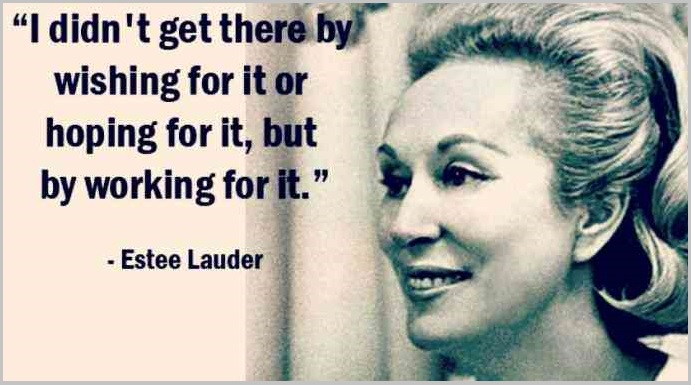 “Women are the mammoth reservoir of power and talent which has yet not been tapped.”

“Empower woman, empower the human community. The base on which the world stands is a woman.”

“A strong woman is the one who can dare to raise her voice for the cause she believes in, and this strength lives in a corner in every women’s heart, it just needs to be searched.”

”A woman is one who walks on her own footsteps rather than following the direction shown by the crowd.”

”There is only one thing in the Universe which a woman still needs to learn and that one thing is that, ‘she has the power to turn the direction of the wind on her own.”

“A woman performs all the duties of a man but a man cannot do all that a woman can do.”

“A woman, she is born with the power to save and love, her existence is based on the truthfulness in her eyes.”

“The best way to change the society and the underlying issues is to channelize the power of a woman in every walk of life.”

“The guess, a woman makes is much accurate than the certainty a man asserts.”

“One powerful being of the society is a woman who is educated and has the power to spread awareness in the society.”

“An educated woman is the one who frightens the advocators of taboos and stereotypes that exist in the society.”

”Had the woman community had not been there, money would have been meaningless.”

“A woman should be taught to believe in protecting herself on her own and not to depend on a man for her protection. She has the power to protect the world and not just herself.”

“A man’s manhood is reflected in the way, he treats all the women in his life!” 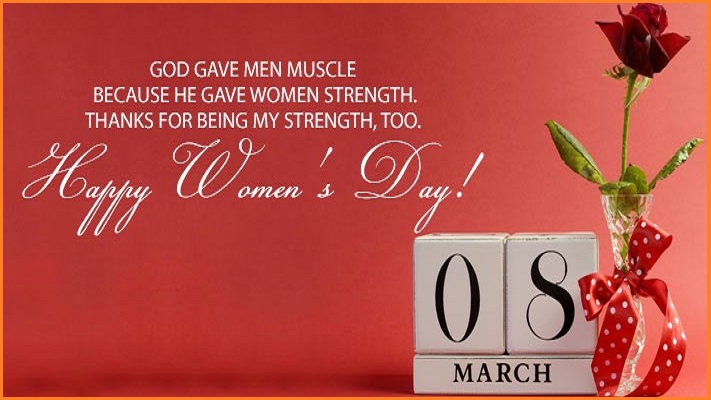 ”No matter where you go, you can encounter the power of a woman, she runs a company in the most efficient way, and she raises her children in a way that nobody ever can think of doing!”

“A woman in any form shall be celebrated and honored, be it, a sister or a wife or a mother or any other form.”

“Women, from time immemorial, have fought for the right of others, now it’s her time to get her rights realized and get equal participation in the society.” 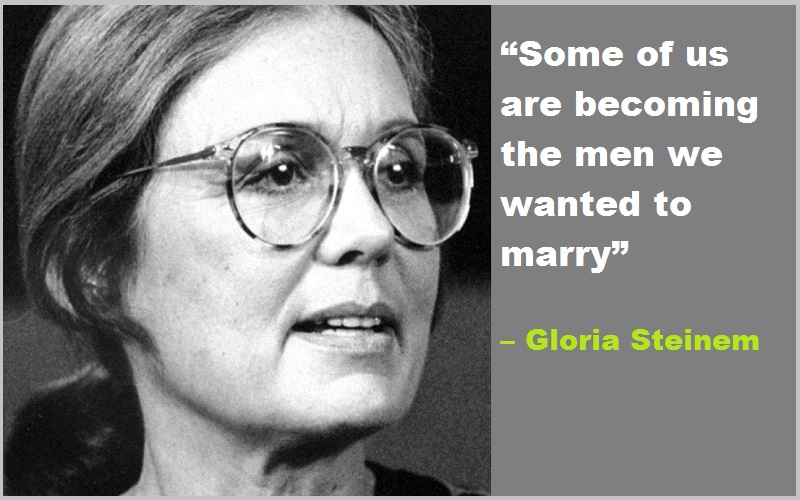 “Love yourself first and everything else falls into line. You really have to love yourself to get anything done in this world” – Lucille Ball

“Extremists have shown what frightens them most: a girl with a book” – MalalaYousafzai

“Whatever glory belongs to the race for a development unprecedented in history for the given length of time, a full share belongs to the womanhood of the race” – Mary McLeod Bethune

“I love women. They’re the best thing ever created. If they want to be like men and come down to our level, that’s fine” – Mel Gibson

“Woman is the companion of man, gifted with equal mental capacity” – Mahatma Gandhi

“Nobody can make you feel inferior without your permission” – Eleanor Roosevelt

“They may talk of a comet, or a burning mountain, or some such bagatelle; but to me, a modest woman, dressed out in all her finery, is the most tremendous object of the whole creation” – Oliver Goldsmith

“Women are leaders everywhere you look — from the CEO who runs a Fortune 500 company to the housewife who raises her children and heads her household. Our country was built by strong women and we will continue to break down walls and defy stereotypes” – Nancy Pelosi

“The history of all times and of today especially, teaches that women will be forgotten if they forget to think about themselves” – Louise Otto