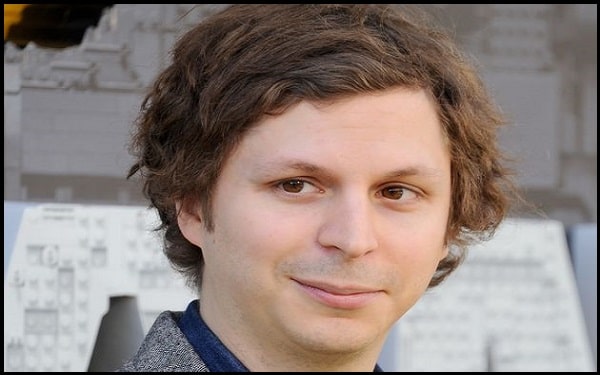 Michael Cera Quotes:- Michael Cera (born June 7, 1988) is a Canadian actor, producer, singer, and songwriter. He started his career as a child actor, portraying a young Chuck Barris in Confessions of a Dangerous Mind. 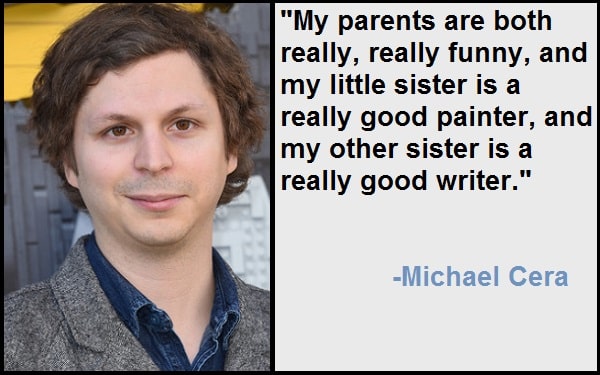 “I broke my nose and got a concussion when I was 13.”-Michael Cera

“The thing is, I really can’t relate to anyone my own age. Not in a superior way – an inferior way, if anything. Socially, I have no idea what my friends are talking about. I don’t listen to any new music. I feel very secluded.”-Michael Cera

“I’m not stereotypically Canadian. I don’t really follow hockey. I don’t feel like anything other than myself, basically.”-Michael Cera

“My father works for Xerox and fixes those gigantic copy machines that are about 10 feet wide.”-Michael Cera

“You try to pick good stories, and that’s pretty much all the control you have as an actor.”-Michael Cera Acting is such a weird job.”-Michael Cera

“I may not have gone to high school every day, but I spent whole a lot of my adolescence feeling vulnerable and confused and alone… just like everybody else.”-Michael Cera

“When I was 16, I was working on ‘Arrested Development.’ My memories of being 16 were just trying to keep up with school while doing the show and trying to be around all those people on the show, as much as I could.”-Michael Cera