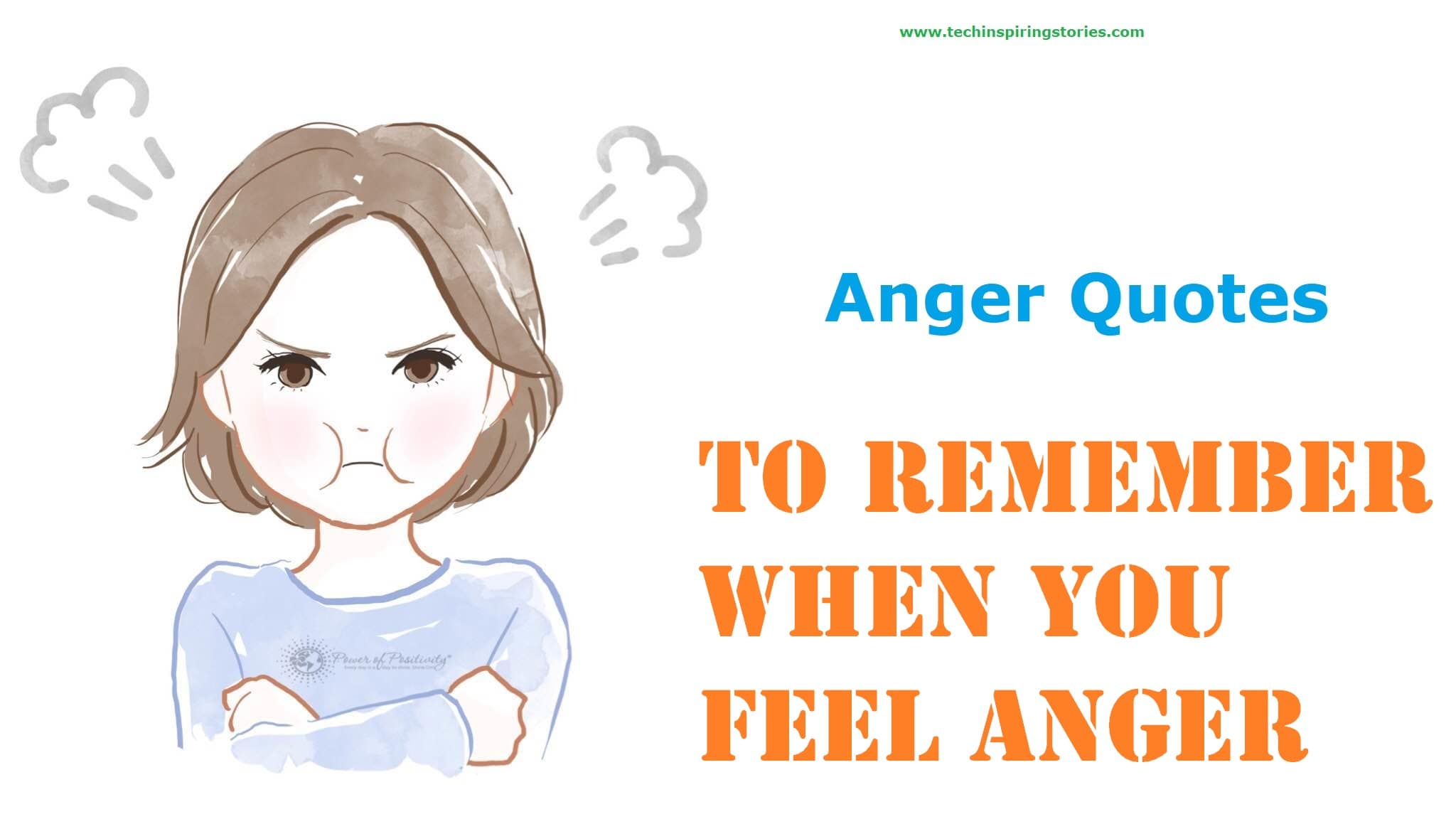 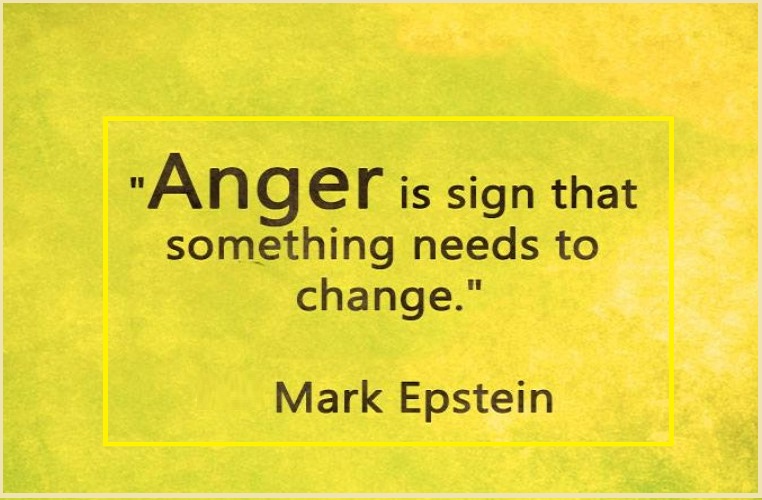 Anger Quotes:- Anger or wrath is an intense negative emotion. It involves a strong uncomfortable and hostile response to a perceived provocation, hurt or threat. Some have a learned tendency to react to anger through retaliation as a way of coping. Anger can occur when a person feels their personal boundaries are being or are going to be violated.

Below you will find our collection of inspirational, wise, and humorous Anger quotes, Anger sayings, and Anger proverbs, collected over the years from a variety of sources.

A hand ready to hit may cause you great trouble.

A man in a passion rides a mad horse. 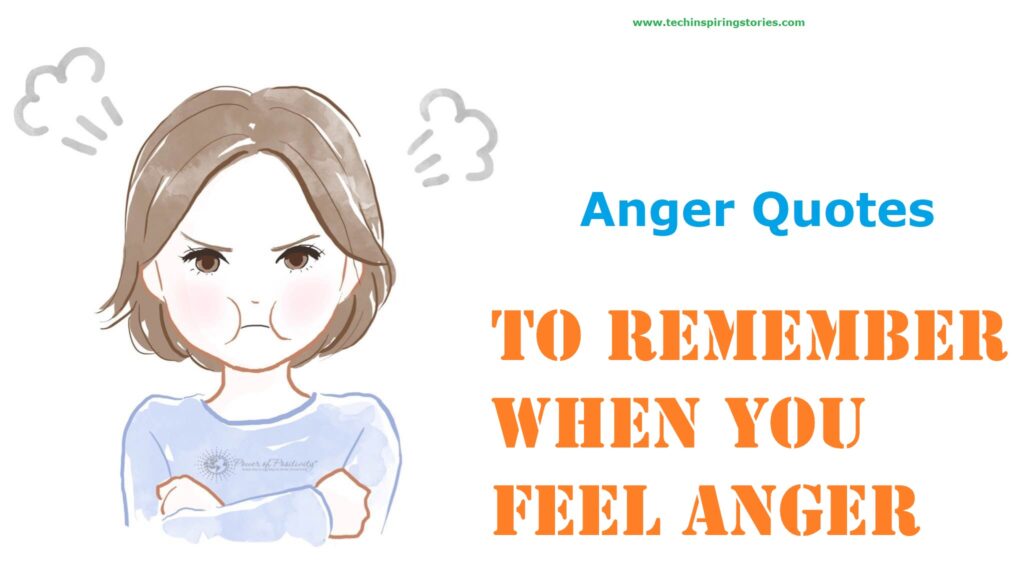 A quarrelsome man has no good neighbors.

Anger is a short madness.

Anger is often more hurtful than the injury that caused it.

Anger is one letter short of danger.

Clouds gather before a storm.

Don’t get your back up.

Exaggeration is the truth that has lost its temper.

Fire in the heart sends smoke into the head.

If you are patient in one moment of anger, you will escape a hundred days of sorrow.

If you kick a stone in anger you will hurt your foot.

The anger of the prudent never shows.

The greatest remedy for anger is a delay.

If a small thing has the power to make you angry, does that not indicate something about your size?

He who angers you conquers you.

Where there is anger, there is always pain underneath.

Anger is an acid that can do more harm to the vessel in which it is stored than to anything on which it is poured.

Bitterness is like cancer. It eats upon the host. But anger is like fire. It burns it all clean.

Speak when you are angry and you will make the best speech you will ever regret.

It is wise to direct your anger towards problems — not people; to focus your energies on answers — not excuses.

Never respond to an angry person with a fiery comeback, even if he deserves it…Don’t allow his anger to become your anger.

Learn this from me. Holding anger is poison. It eats you from inside. We think that hating is a weapon that attacks the person who harmed us. But hatred is a curved blade. And the harm we do, we do to ourselves.

Anger is never without a reason, but seldom with a good one.

A quick temper will make a fool of you soon enough.

You can’t shake hands with a clenched fist.