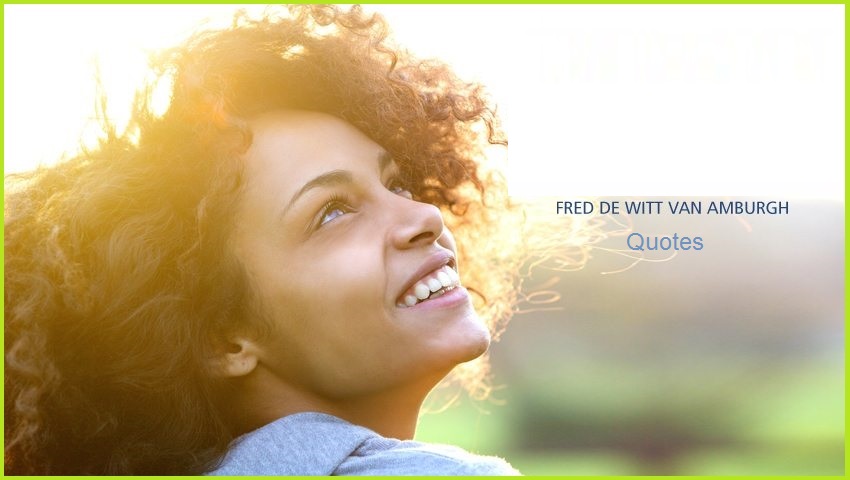 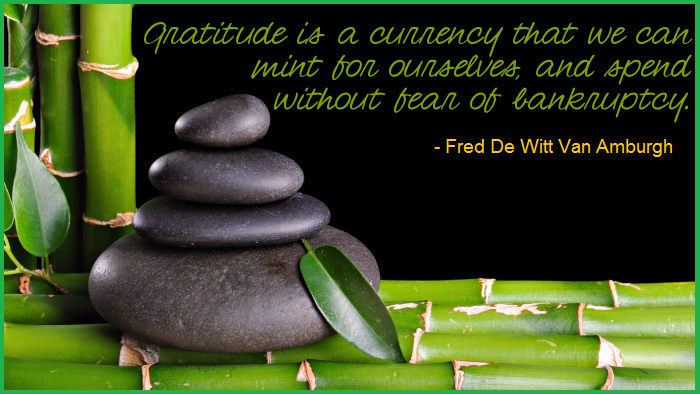 Mr. Van Amburgh’s career as a publisher and writer extends over a period of some thirty-five years and during that time his books and his magazines have reached a large and appreciative public.

All of his writing is done after paying his own payroll philosophy that is practical, workable. In the country and in the city he has shaped the messages of inspiration, goodwill, and good cheer, which “The Silent Partner” carries each month to thousands of subscribers throughout the country.

“None is more impoverished than the one who has no gratitude. Gratitude is a currency that we can mint for ourselves, and spend without fear of bankruptcy.”-Fred De Witt Van Amburgh 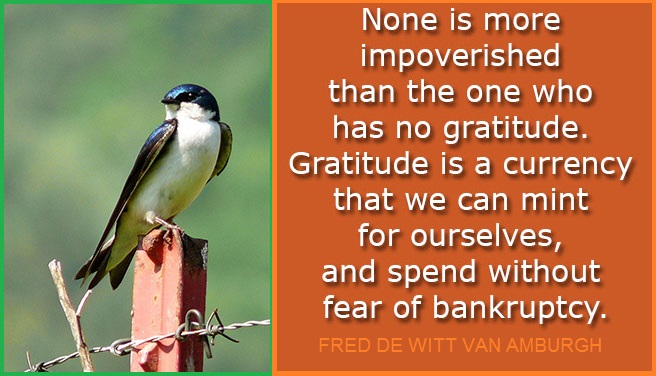