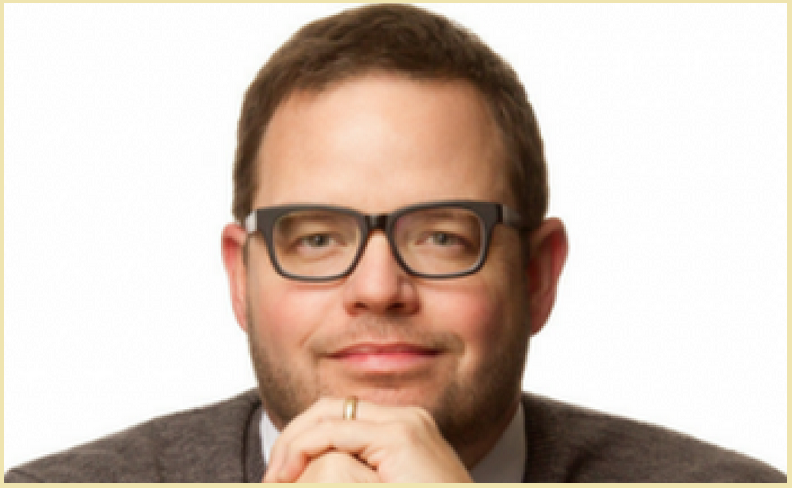 Jay Baer Quotes:- Jay Baer is the world’s most retweeted person among digital marketers. He is a renowned business strategist, keynote speaker, and the New York Times best-selling author of five books who travels the world helping businesspeople get and keep more customers. He is the founder of Convince & Convert, a strategy consulting firm that helps prominent companies gain and keep more customers through the smart intersection of technology, social media, and customer service. Jay has advised more than 700 companies since 1994, including Caterpillar, Nike, Allstate, The United Nations, and 32 of the FORTUNE 500. 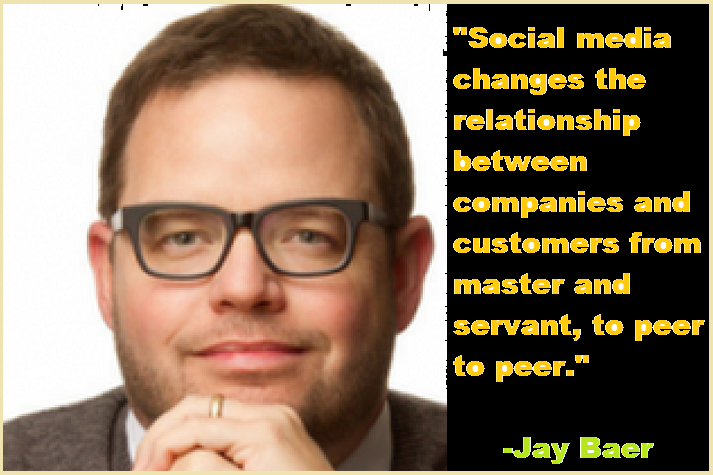 “Social media changes the relationship between companies and customers from master and servant, to peer to peer.”-Jay Baer

“95% of millennials say their friends are the most credible source of product information.”-Jay Baer

“If your competitors start copying you then you are doing something right!”-Jay Baer

“Content is fire and social media is gasoline.”-Jay Baer

“Social media is an ingredient, not an entree.”-Jay Baer

“If your stories are all about your products and services, that’s not storytelling. It’s a brochure. Give yourself permission to make the story bigger.”-Jay Baer 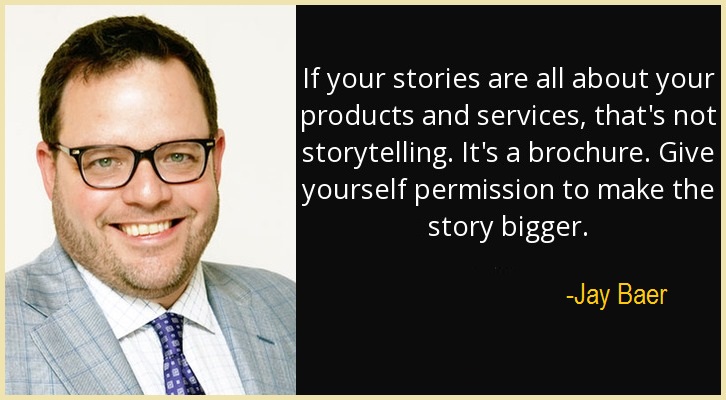 “The difference between helping and selling is just two letters. But those two letters are critically important to the success of business today.”-Jay Baer

“The goal of social media is to turn customers into a volunteer marketing army.”-Jay Baer

“The more you know about your customers, the more you can provide to them information that is increasingly useful, relevant, and persuasive.”-Jay Baer

“Make your marketing so useful people would pay you for it.”-Jay Baer

“All companies would be better off if they stopped trying to be amazing and just focused on being useful.”-Jay Baer

“Focus On How To Be Social, Not On How To Do Social.”-Jay Baer 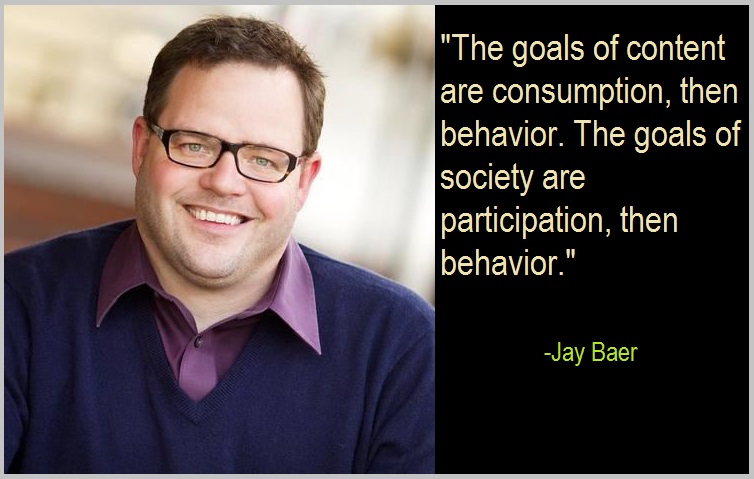 “Give yourself permission to make the story bigger.”-Jay Baer

“Content is the emotional and informational bridge between commerce and consumer.”-Jay Baer

“A lot of companies are still using social as the world’s shortest press release.”-Jay Baer

“You have to understand not just what your customers need, but how and where they prefer to access information.”-Jay Baer

“Give away everything you know, one bite at a time.”-Jay Baer

“Social media is the ultimate canary in the coal mine.”-Jay Baer