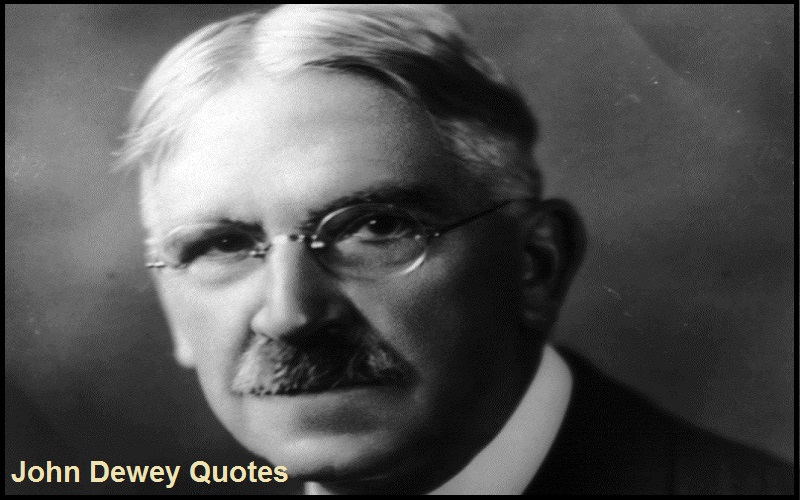 John Dewey Quotes:- John Dewey was an American philosopher, psychologist, and educational reformer whose ideas have been influential in education and social reform.

“The self is not something ready-made, but something in continuous formation through choice of action.”-John Dewey 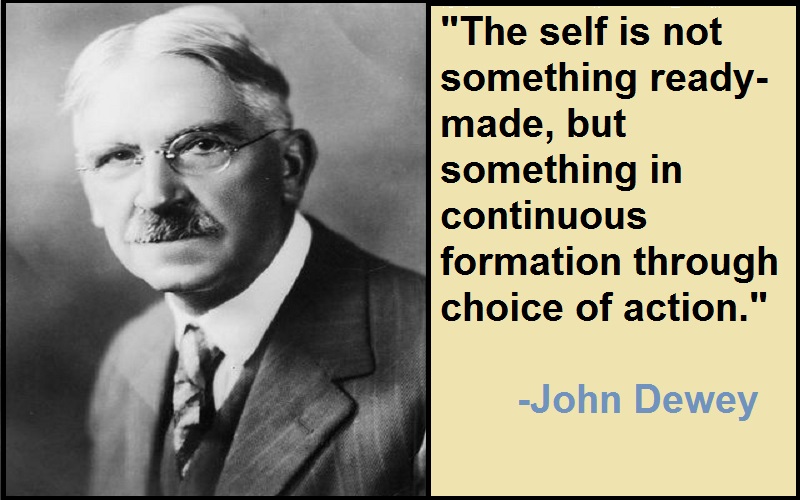 “The good man is the man who, no matter how morally unworthy he has been, is moving to become better.”-John Dewey

“Time and memory are true artists; they remold reality nearer to the heart’s desire.”-John Dewey

“Luck, bad if not good, will always be with us. But it has a way of favoring the intelligent and showing its back to the stupid.”-John Dewey

“To find out what one is fitted to do, and to secure an opportunity to do it, is the key to happiness.”-John Dewey

“Such happiness as life is capable of comes from the full participation of all our powers in the endeavor to wrest from each changing situations of experience its own full and unique meaning.”-John Dewey

“One lives with so many bad deeds on one’s conscience and some good intentions in one’s heart.”-John Dewey

“Man is not logical and his intellectual history is a record of mental reserves and compromises. He hangs on to what he can in his old beliefs even when he is compelled to surrender their logical basis.”-John Dewey

“By object is meant some element in the complex whole that is defined in abstraction from the whole of which it is a distinction.”-John Dewey