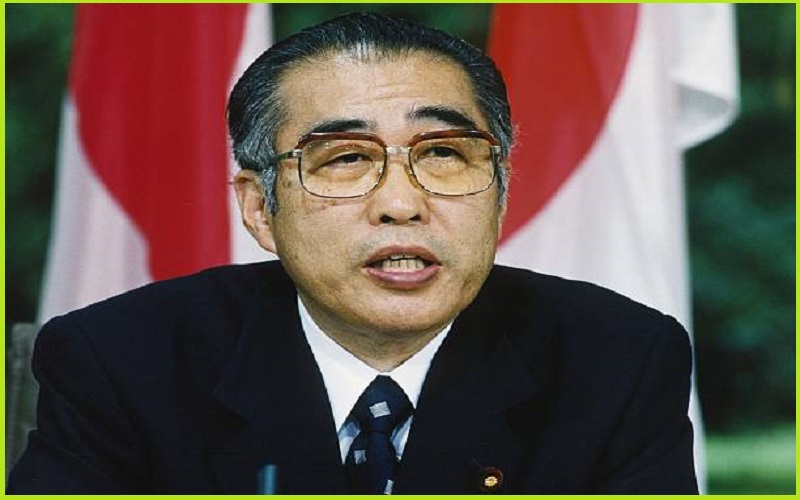 Keizo Obuchi Quotes:- Keizo Obuchi (25 June 1937 – 14 May 2000) was a Japanese politician who served in the House of Representatives for twelve terms and ultimately as the 54th Prime Minister of Japan from 30 July 1998 to 5 April 2000. His political career ended when he suffered a serious and ultimately fatal stroke.

Obuchi was born in Nakanojō, Gunma Prefecture on June 25, 1937. His father, Mitsuhei Obuchi, was one of four representatives in the Diet (parliament) for a district in Gunma, a rural prefecture.

At the age of 13, he transferred to a private middle school in Tokyo and lived in the city for the rest of his life.

In 1958, he enrolled at Waseda University as an English literature major, in hopes of becoming a writer.

When his father died that same year, he decided to follow in his footsteps, so he changed his major to political science and graduated with a bachelor of arts degree in 1962.