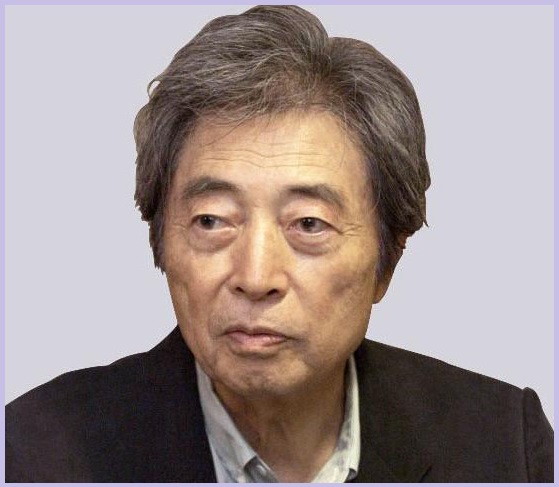 His coalition was the first non-Liberal Democratic Party (LDP) government since 1955. He ran as a candidate for governor of Tokyo in the February 2014 gubernatorial election as an independent supported by the Democratic Party of Japan.

He is since 2005, the 18th Head of the Kumamoto-Hosokawa clan, one of the noble families in Japan.

“I Foolishly ones Believed the MYTH that nuclear energy is clean to safe. That myth has completely broken down. Restarting nuclear reactors while we still have no place to dispose of nuclear waste is a criminal act toward future generations.”-Morihiro Hosokawa 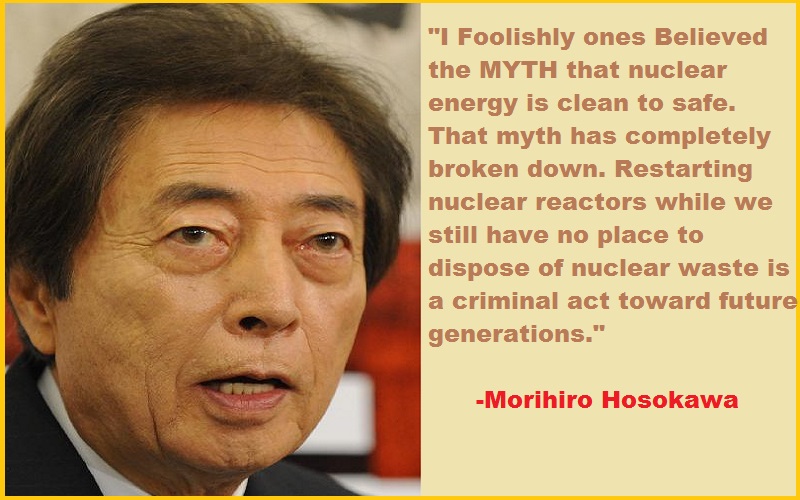