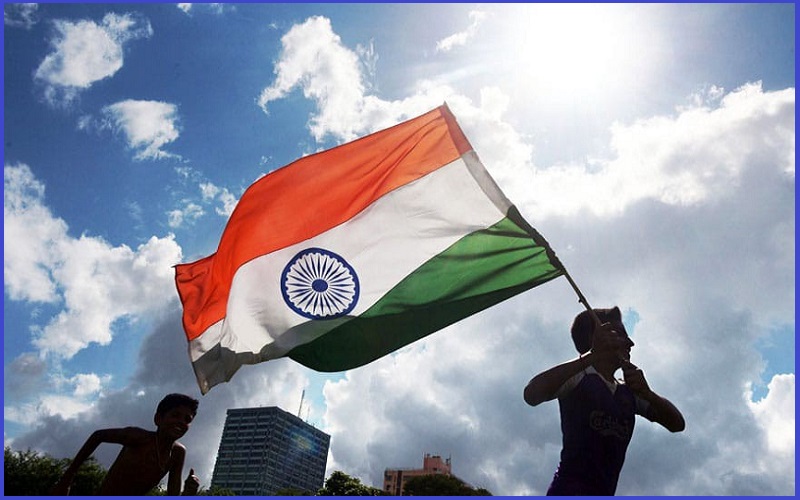 Patriotism Quotes:- Patriotism or national pride is the feeling of love, devotion, and sense of attachment to a homeland and alliance with other citizens who share the same sentiment.

This attachment can be a combination of many different feelings relating to one’s own homeland, including ethnic, cultural, political, or historical aspects.

Below you will find our collection of inspirational, wise, and humorous old patriotism quotes, patriotism sayings, and patriotism proverbs, collected over the years from a variety of sources.

“Patriotism is voluntary. It is a feeling of loyalty and allegiance that is the result of knowledge and belief. A patriot shows their patriotism through their actions, by their choice.”-Jesse Ventura 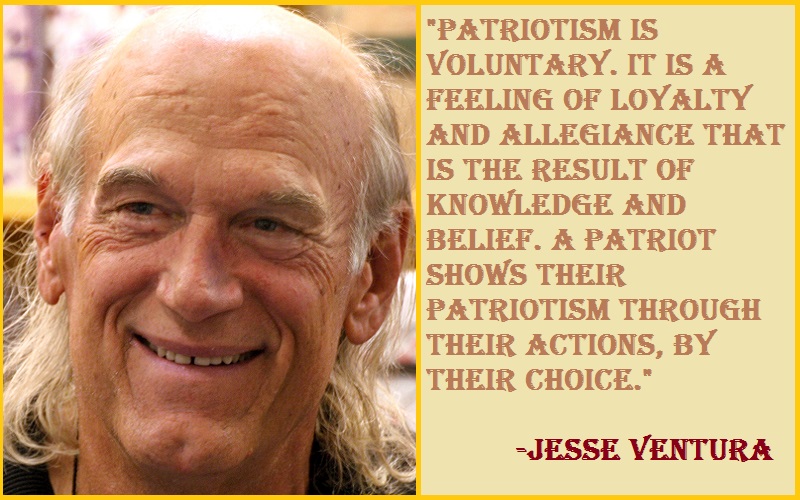 “One of the great attractions of patriotism – it fulfills our worst wishes. In the person of our nation, we are able, vicariously, to bully and cheat. Bully and cheat, what’s more, with a feeling that we are profoundly virtuous.”-Aldous Huxley

“A soldier will fight long and hard for a bit of colored ribbon.”-Napoleon Bonaparte

“Real patriotism is a willingness to challenge the government when it’s wrong.”-Ron Paul

“Patriotism is the last refuge of the scoundrel.”-Samuel Johnson

“One flag, one land, one heart, one hand, One Nation evermore!”-Oliver Wendell Holmes

Let every nation know, whether it wishes us well or ill, we shall pay any price, bear any burden, meet any hardship, support any friend, oppose any foe, to assure the survival and success of liberty.”-John F. Kennedy

“The urge to save humanity is almost always a false-face for the urge to rule it.”-H.L. Mencken

“The love of one’s country is a splendid thing. But why should love stop at the border”-Pablo Casals

“Our country is not the only thing to which we owe our allegiance. It is also owed to justice and to humanity. Patriotism consists not in waving the flag, but in striving that our country shall be righteous as well as strong.”-James Bryce

“It is sweet to serve one’s country by deeds, and it is not absurd to serve her by words.”-Sallust

“My kind of loyalty was loyalty to one’s country, not to its institutions or its office-holders.”-Mark Twain

“He loves his country best who strives to make it best.”-Robert G. Ingersoll

“Patriotism is your conviction that this country is superior to all other countries because you were born in it.”-George Bernard Shaw

Quotes About Patriotism and Nationalism

“A man’s country is not a certain area of land, of mountains, rivers, and woods, but it is a principle; and patriotism is loyalty to that principle.”-George William Curtis

“Loyalty to country ALWAYS. Loyalty to government, when it deserves it.”-Mark Twain

“There is no flag large enough to cover the shame of killing innocent people for a purpose which is unattainable.”-Howard Zinn

“A patriot must always be ready to defend his country against his government.”-Edward Abbey

“It is not always the same thing to be a good man and a good citizen.”-Aristotle

“Patriotism is the virtue of the vicious.”-Oscar Wilde

“A love for tradition has never weakened a nation, indeed it has strengthened nations in their hour of peril.”-Winston S. Churchill

Quotes About Loving your Country

“The greatest patriotism is to tell your country when it is behaving dishonorably, foolishly, viciously.”-Julian Barnes

“I love my country, not my government.”-Jesse Ventura

“To oppose corruption in government is the highest obligation of patriotism.”-G. Edward Griffin