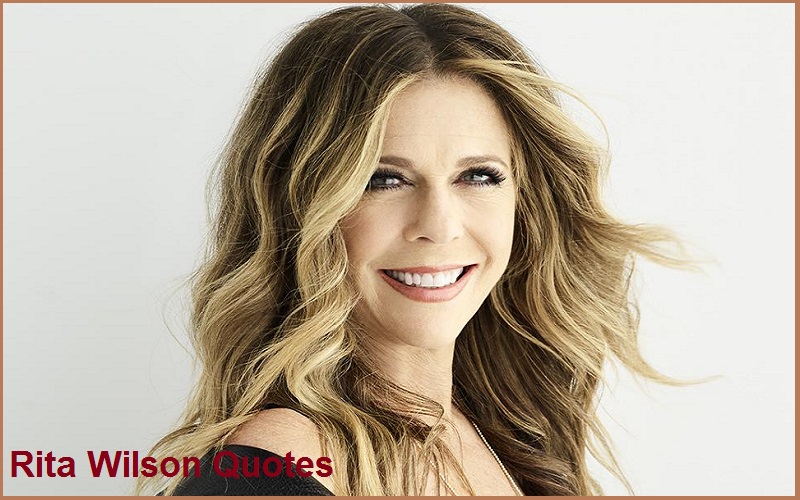 She appeared in the films It’s Complicated, Sleepless in Seattle, Now and Then (1995), Jingle All the Way (1996), The Story of Us and Runaway Bride (1999), and the television series The Good Wife, and Girls.

Wilson has performed on Broadway and has produced several films, including My Big Fat Greek Wedding.

“I always did sing. It’s always been something I love to do but it has also been the most private and most secret thing that you don’t really want to let the world in on.”-Rita Wilson 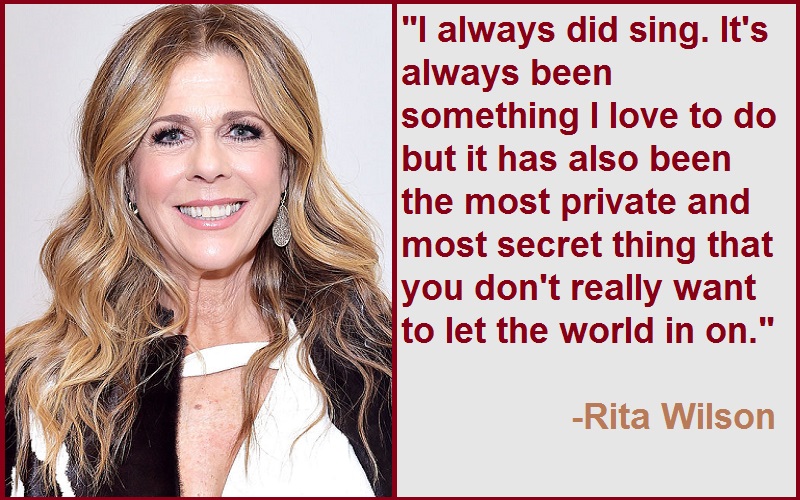 “Performing life actually thrills me. Just get me a stage, get me a mic, and I’m going to be happy.

“The Greek side of me definitely loves a good meal, a lot of laughing, loud discussions.”-Rita Wilson

“I would go to school and be American and then come home and be Greek.”-Rita Wilson

“My mother is Greek and my father is Bulgarian. I am a first-generation American and native Los Angeleno. I was born and raised in Hollywood.”-Rita Wilson