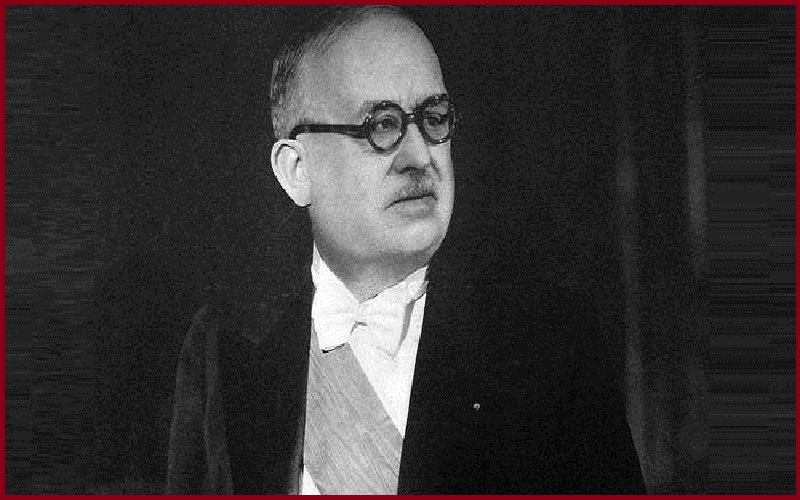 “The work was killing me; they called me out of bed at all hours of the night to receive resignations of prime ministers.”-Vincent Auriol 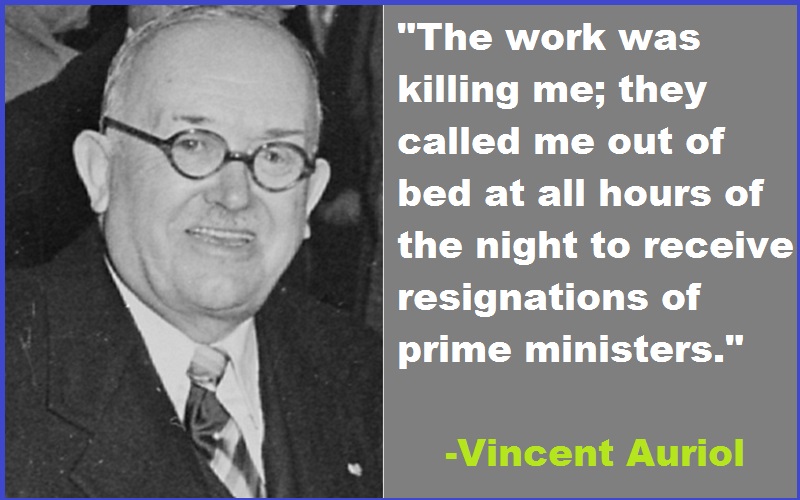