Newspaper Slogans:- A newspaper is a periodical publication containing written information about current events and is often typed in black ink with a white or gray background. 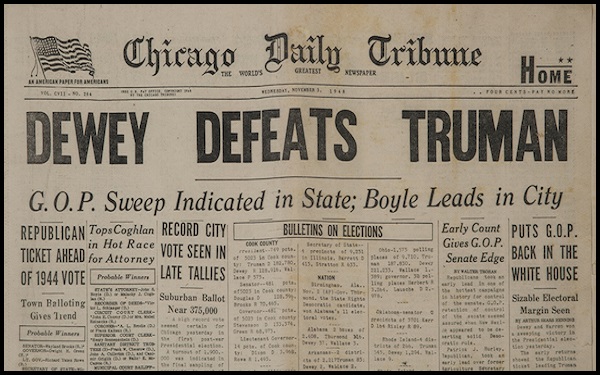 A newspaper, not a snooze paper – The Mail On Sunday newspaper

As Waikato As It Gets. – Waikato Times, Waikato, New Zealand

Big on Sundays. – The News of the World, Britain’s newspaper

Scotland up close. – Scotland On Sunday, a broadsheet newspaper

Are you an informed Australian? – The Australian, Australia’s national daily newspaper

The daily diary of the American dream – Wall Street Journal

The joy of continuous celebration – The Times of India, newspaper, Delhi

The newspaper for those who can read. – Nasha Canada newspaper

The paper that stands for real values and gives you real value for money. – Daily Express

The quality compact. – The Independent newspaper

The Star-Herald. Pride in the Panhandle. – Scottsbluff Star-Herald, Nebraska, USA

The Sun. We love it! – The Sun, a British tabloid newspaper

We Know Where You Live – The Detroit News, Michigan, USA

Your right to know. A new voice for a new Pakistan. – Daily Times newspaper, Lahore, Pakistan

Famous Slogans on Corruption in English