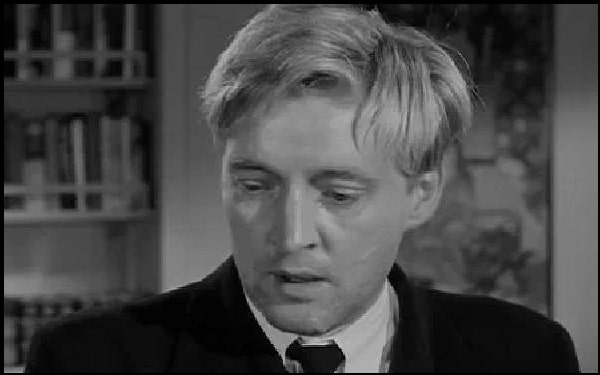 Oskar Werner Quotes:- Oskar Werner (13 November 1922 – 23 October 1984) was an Austrian stage and cinema actor whose prominent roles include two 1965 films, The Spy Who Came in from the Cold and Ship of Fools.

Werner accepted both stage and film roles throughout his career. He won a Golden Globe for Best Supporting Actor and had been nominated several times for the Golden Globe, the Academy Award as well as the BAFTA Award.

Werner spent much of his childhood in the care of his grandmother, who entertained him with stories about the Burgtheater, the Austrian state theatre, where he was accepted at the age of 18 by Lothar Müthel.

He was the youngest person to receive this recognition. He made his theatre debut using the stage name Oskar Werner in October 1941.

Werner returned to the Burgtheater and acted in productions at the Raimund Theater and the Theater in der Josefstadt, frequently playing character roles.

He made his film debut in Der Engel mit der Posaune, directed by Karl Hartl, in 1948. The following year he portrayed Ludwig van Beethoven’s nephew Karl in Eroica.

I’m married to the theater but my mistress is the film.
Oskar Werner 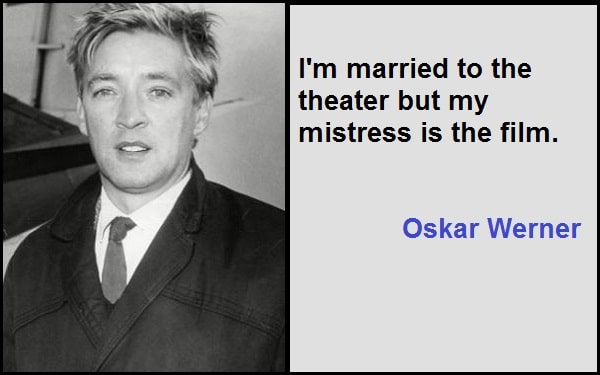 I am married to the theater, and the films are only my mistress.
Oskar Werner