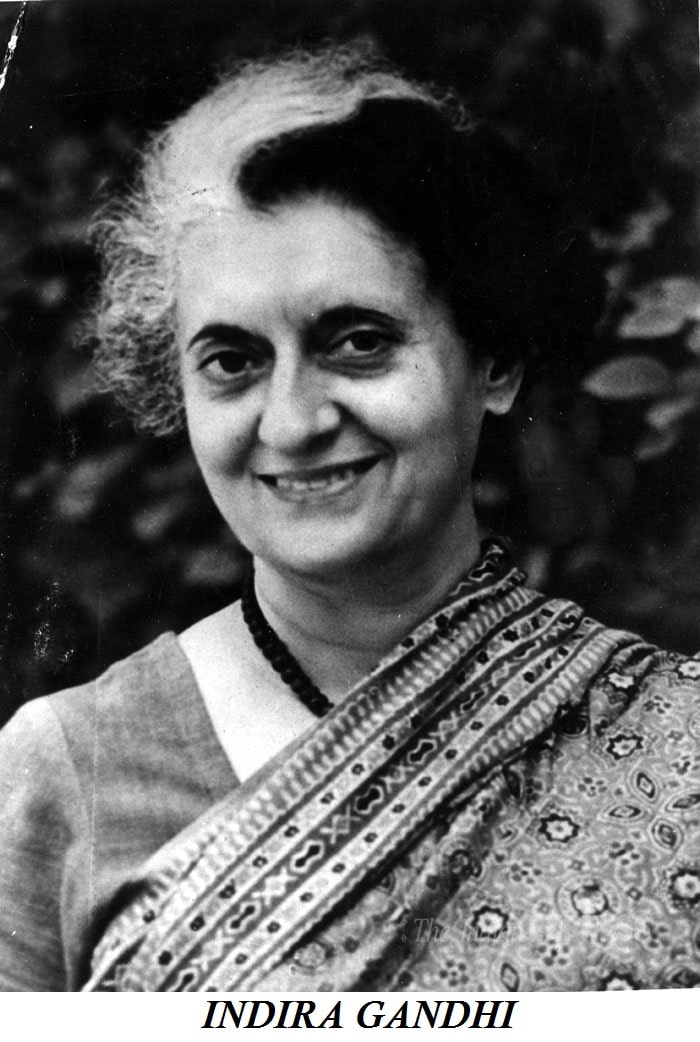 In 1959 Indira Gandhi was elected as the President of the Indian National Congress Party. It was believed that Indira Gandhi was adept at the art of politics and image-making. She was one of the political advisors of Jawaharlal Nehru.

” To be liberated, a woman must feel free to be herself, not in rivalry to man but in the context of her own capacity and her personality.”-Indira Gandhi

“My grandfather once told me that there were two kinds of people: those who do the work and those who take the credit. He told me to try to be in the first group; there was much less competition.”-Indira Gandhi

“I am proud that I spent the whole of my life in the service of my people… I shall continue to serve until my last breath and when I die, I can say, that every drop of my blood will invigorate India and strengthen it.”-Indira Gandhi

“Every new experience brings its own maturity and greater clarity of vision.”-Indira Gandhi

” Never forget that when we are silent, we are one. And when we speak we are two.”-Indira Gandhi

” Women sometimes go too far, it’s true. But it’s only when you go too far that others listen.”-Indira Gandhi

” Forgiveness is a virtue of the brave.”-Indira Gandhi

” I don’t mind if my life goes in the service of the nation. If I die, every drop of my blood will invigorate the nation.”-Indira Gandhi

” Whenever you take a step forward, you are bound to disturb something.”-Indira Gandhi