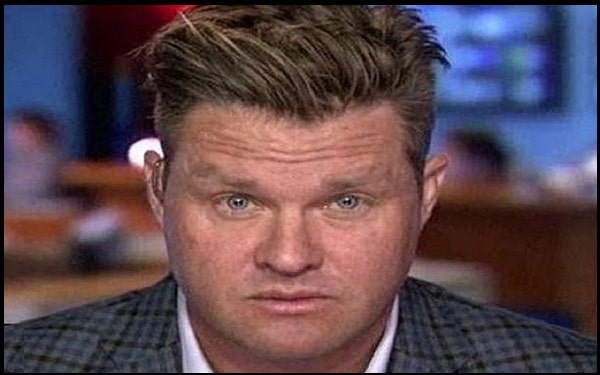 This and his interest in acting soon brought him to California, where he was cast in the role of Brad, the oldest Taylor child, in the show Home Improvement.

His character was known for experimenting with different hairstyles as well as being the child most often in trouble. He is one month younger than Jonathan Taylor Thomas, who played his younger brother Randy on the show.

A lot of people try to paint this child actor stigma, but I always looked at it as a great opportunity.
Zachery Ty Bryan 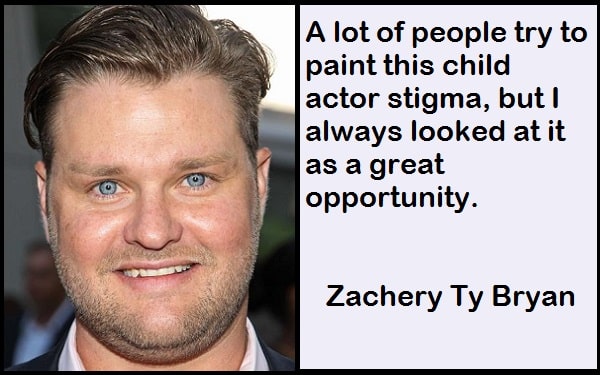 I’m just a person who forgives and forgets. I have a hard time holding grudges.
Zachery Ty Bryan

I don’t miss acting at all.
Zachery Ty Bryan

I had phenomenal parents. They kept me very grounded, and I lived a normal life.
Zachery Ty Bryan