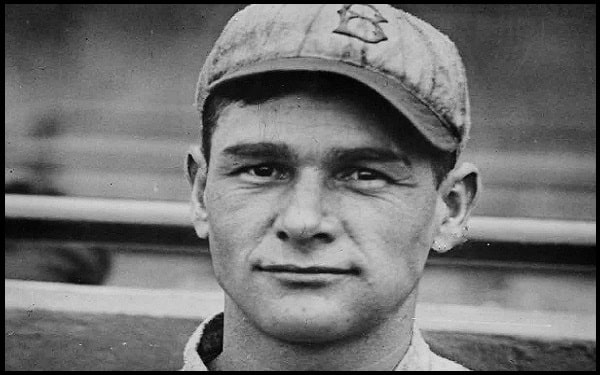 A consistent hitter throughout his 19-year career, he still holds many Dodger franchise records. Most notably, Wheat has the most hits by any player while still a member of the team in the franchise’s history, with 2,804.

I am a ballplayer in the summer and a farmer in the wintertime, and I aim to be a success in both professions.
Zack Wheat 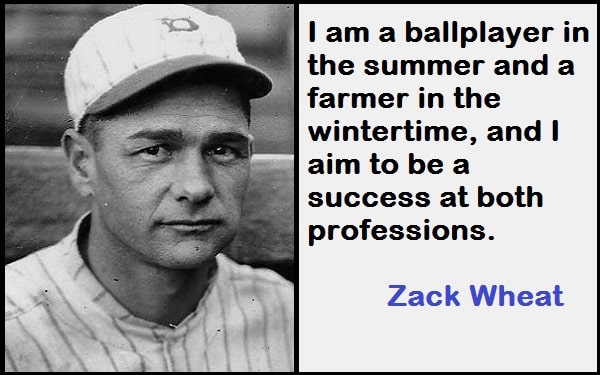 I am an arm hitter. When you snap the bat with your wrists just as you meet the ball, you give the bat tremendous speed for a few inches of its course. The speed with which the bat meets the ball is the thing that counts.
Zack Wheat

The fellows that I played with encouraged me to bunt and beat the ball out. I was anxious to make good and did as I was told. When I came to Brooklyn, I adopted an altogether different style of hitting. I stood flat-footed at the plate and slugged. That was my natural style.
Zack Wheat

I smoke as much as I want and chew tobacco a good deal of the time. The less you worry about the effect of tea and coffee on the lining of your stomach, the longer you will live, and the happier you will be.
Zack Wheat