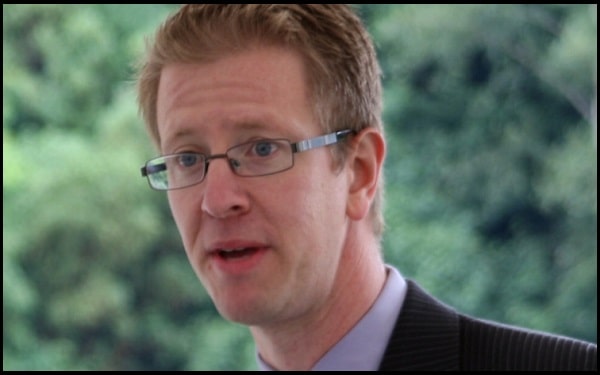 Derek Kilmer Quotes:- Derek Kilmer (born January 1, 1974) is an American politician who has been the U.S. Representative for Washington’s 6th congressional district since 2013.

“I met my wife, Jennifer, while sitting next to her on the airplane on the way to England. I was heading to Oxford as a Marshall scholar.”-Derek Kilmer 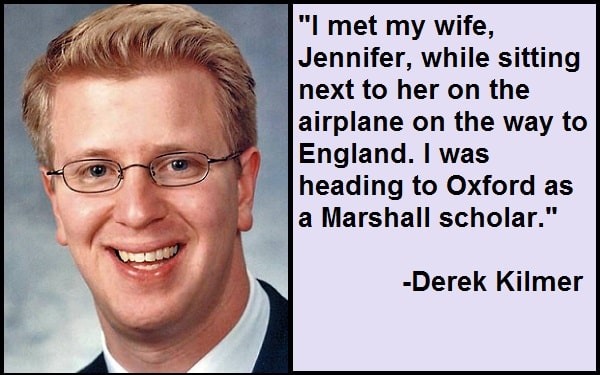 “The problem with not saving is it can often mean you’re – a crisis away from, as we’ve seen in some cases, living in your car or losing your home or – having your lights shut off.”-Derek Kilmer

“I actually lost 90 pounds over the course of 15 months in order to save money on life insurance.”-Derek Kilmer

“Why do people play the lottery, or why do people gamble, period? You know, it’s with the hope of winning something more.”-Derek Kilmer