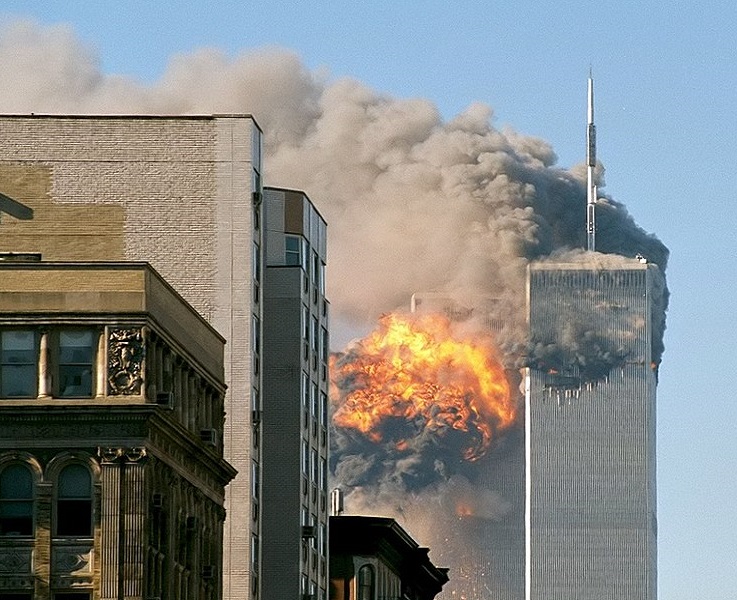 SLOGANS ON TERRORISM:-Terrorism refers to any act or activity that terrorizes. It may be one person who becomes a victim or many people who suffer because of an act of terrorism.

Terrorism is an evil that must be shunned ruthlessly. Where there is any form of terrorism, there is a destruction of peace and harmony. Terror attacks lead to bloodshed and death, and loss of property. Terrorism disrupts the nation’s growth and development. 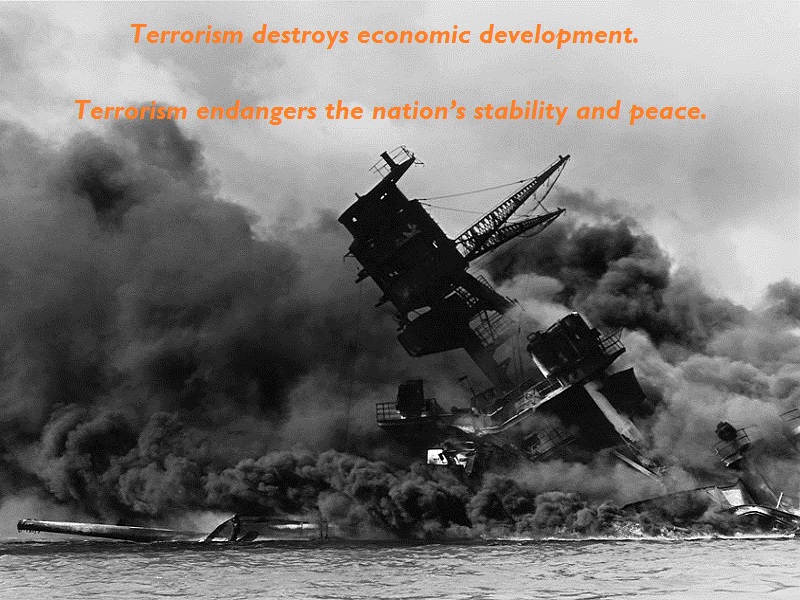 We have shared below some useful and striking slogans on terrorism; you can select any terrorism slogan as per your need:

Say no to terrorism!

Terrorism is a poison; shun it.

The nation’s well being depends on peace and stability; shun terrorism!

Terrorism is unhealthy for the nation and the people.

Fight terrorism, it is evil.

Where there is terrorism, there is no peace and harmony!

Stop terrorism in its tracks; let peace and harmony flourish!

Terrorism threatens the well being of the people.

If terrorism raises its ugly head, destroy it!

Say no to terrorism, it destroys life!

What dialogue can achieve, terrorism can never!

Be bold; frighten terrorism away!

Terrorism is the way of cowards; be bold to build peace!

Terrorism is a bane to society, banish it!

When terrorism is shunned, peace flourishes!

Terrorism is a curse to the nation; destroy it!