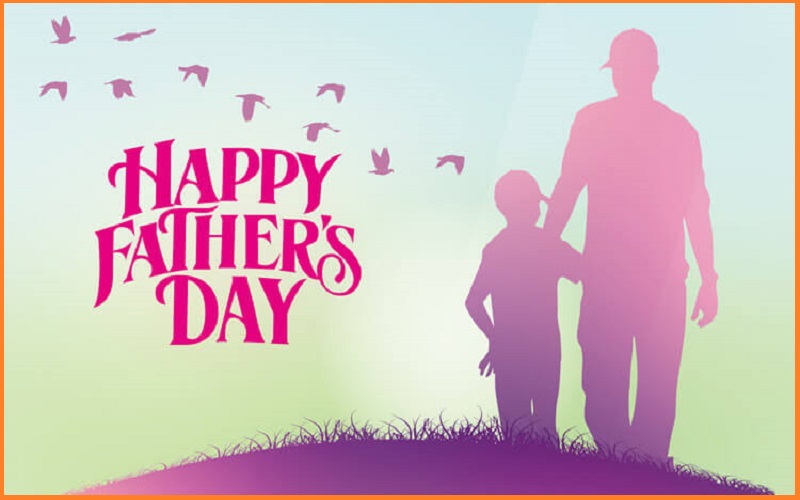 Fathers Day Quotes:- Father’s Day is a celebration honoring fathers and celebrating fatherhood, paternal bonds, and the influence of fathers in society. In Catholic Europe, it has been celebrated on March 19 since the Middle Ages.

Below you will find our collection of inspirational, wise, and humorous old fathers’ day quotes, fathers day sayings, and fathers day proverbs, collected over the years from a variety of sources. 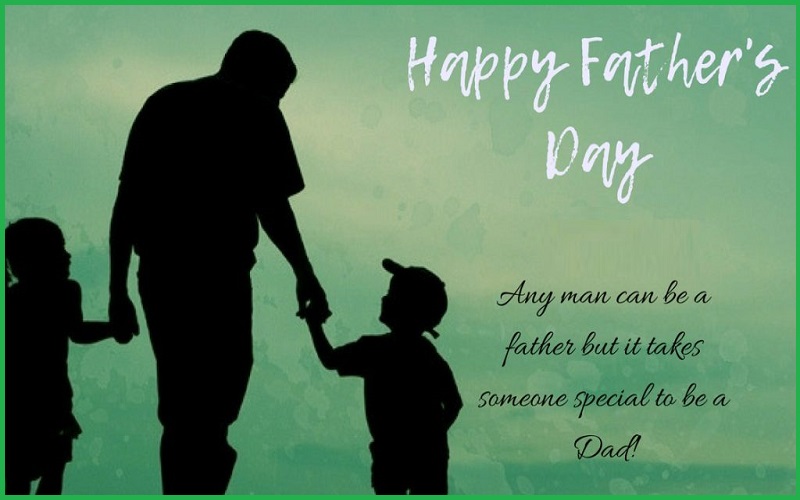 “By the time a man realizes that maybe his father was right, he usually has a son who thinks he’s wrong.”-Charles Wadsworth

“Fathers, be good to your daughters. You are the god and the weight of her world.”-Robert Orben

“The greatest thing a father can do to his children is to love their mother.”-Anjaneth Garcia Untalan

“A father is a banker provided by nature.”-French Proverb

“His heritage to his children wasn’t words or possessions, but an unspoken treasure, the treasure of his example as a man and a father.”-Will Rogers Jr.

“My father didn’t tell me how to live; he lived, and let me watch him do it.”-Clarence Kellard

“He adopted a role called “being a father” so that his child would have something mythical and infinitely important: a protector.”-Tom Wolfe

“When my father didn’t have my hand, he had my back.”-Linda Poindexter

“A father is neither an anchor to hold us back, nor a sail to take us there, but a guiding light whose love shows us the way.”-Anonymous

“The gift of a Father cannot be seen by our eyes, yet he sacrificed him every breath, sweat, and everything to comfort us, his family.”-King Tony S. Singh

“Becoming a father is easy enough, but being one can be very rough.”-Wilhelm Busch

“A Father is someone you look up to no matter how tall you grow.”-Anonymous

“A father is a man who fails every day.”-Michael Chabon

“A father’s tears and fears are unseen, his love is unexpressed, but his care and protection remain as a pillar of strength throughout our lives.”-Ama H. Vanniarachchy

“It doesn’t matter who my father was; it matters who I remember he was.”-Anne Sexton

“When you’re young, you think your dad is Superman. Then you grow up, and you realize he’s just a regular guy who wears a cape.”-Dave Attell

“It is a wise father that knows his own child.”-William Shakespeare

“It is easier for a father to have children than for children to have a real father.”-Pope John XXIII

“No one in this world can love a girl more than her father.”-Michael Ratnadeepak

“Dads are most ordinary men turned by love into heroes, adventurers, story-tellers, singers of songs.”-Pam Brown

“My father used to say that it’s never too late to do anything you wanted to do. And he said, you never know what you can accomplish until you try.”-Michael Jordan

“Every father should remember that one day his son will follow his example instead of his advice.”–Charles F Kettering

“A king, realizing his incompetence, can either delegate or abdicate his duties. A father can do neither. If only sons could see the paradox, they would understand the dilemma.”-Marlene Dietrich

“One father is enough to govern one hundred sons, but not a hundred sons one father.”-George Herbert

“One father is more than a hundred schoolmasters.”-George Herbert

“Fatherhood is the best thing that could happen to me, and I’m just glad I can share my voice.”–Dwayne Wade

“To her, the name of father was another name for love.”-Fanny Fern

“It is not flesh and blood but the heart which makes us fathers and sons.”-Friedrich Schiller

“I believe that what we become depends on what our fathers teach us at odd moments when they aren’t trying to teach us. We are formed by the little scraps of wisdom.”-Umberto Eco