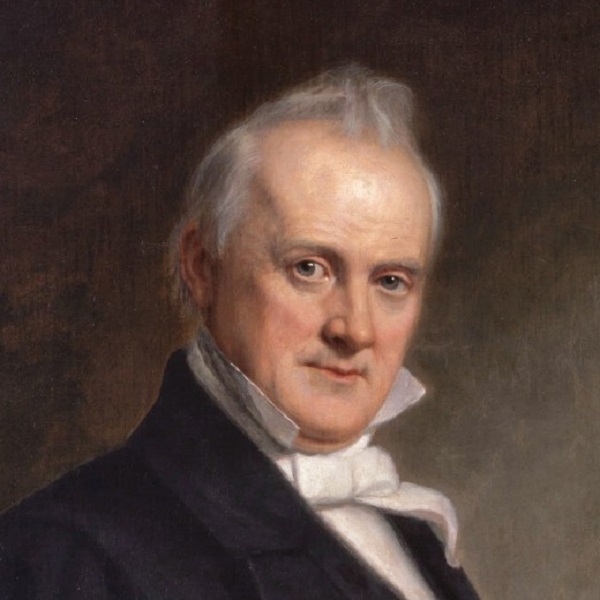 James Buchanan Quotes:- James Buchanan (April 23, 1791 – June 1, 1868) was an American politician who served as the 15th president of the United States (1857–1861), serving immediately prior to the American Civil War. A member of the Democratic Party, he was the 17th United States secretary of state and had served in the Senate and House of Representatives before becoming president.


Buchanan is the only U.S. president who never married. In 1819, he was engaged to Ann Coleman (1796-1819), the daughter of a wealthy Pennsylvania manufacturer; however, the wedding was called off that same year. When Coleman died unexpectedly soon afterward, rumors circulated that her death had been a suicide.

“If you are as happy in entering the White House as I shall feel on returning to Wheatland, you are a happy man indeed.”-James Buchanan

“The ballot box is the surest arbiter of disputes among free men.”-James Buchanan

“The test of leadership is not to put greatness into humanity, but to elicit it, for the greatness is already there.”-James Buchanan

“To avoid entangling alliances has been a maxim of our policy ever since the days of Washington, and its wisdom no one will attempt to dispute.”-James Buchanan

“What is right and what is practicable are two different things.”-James Buchanan