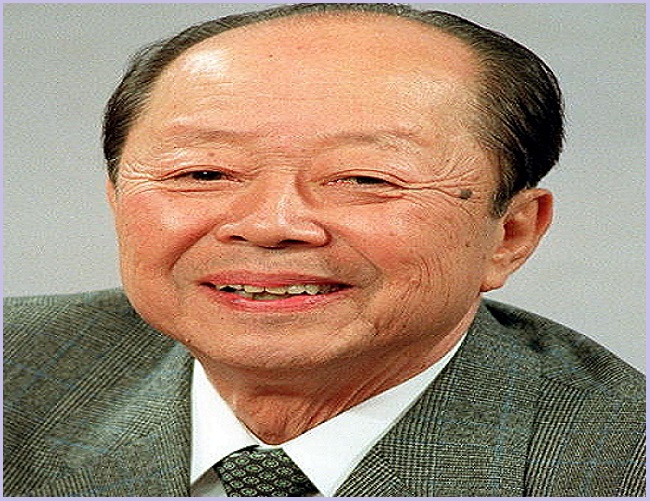 Miyazawa was born into a wealthy, politically active family in Fukuyama, Hiroshima, on 8 October 1919. His father was a member of the Diet and his grandfather was a cabinet minister. He graduated from Tokyo Imperial University with a degree in law.

“I suspect that American workers have come to lack a work ethic. They do not live by the sweat of their brow.” –Kiichi Miyazawa 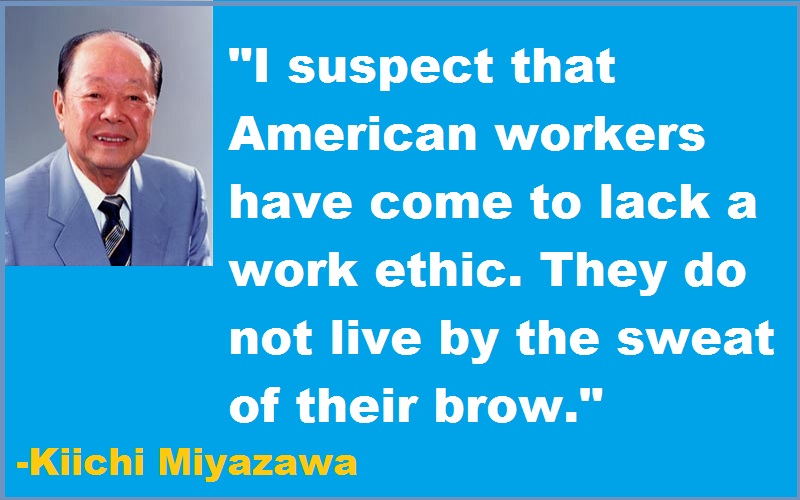