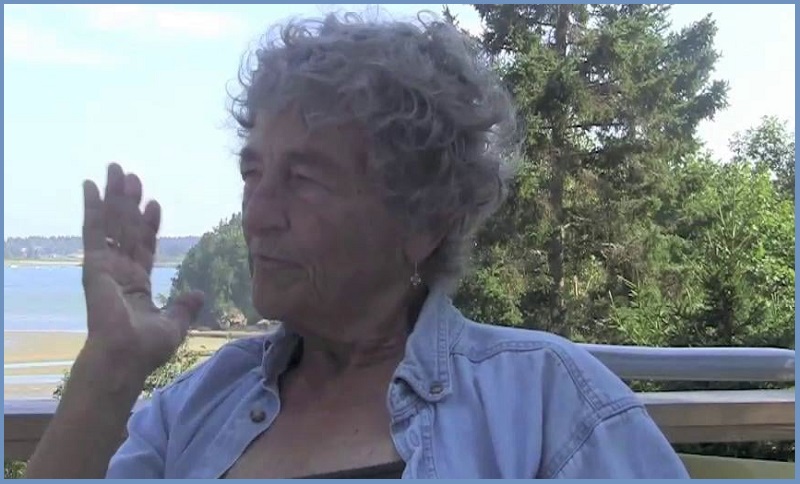 Lucy R. Lippard Quotes:-Lucy  Lippard (born April 14, 1937) is an American writer, art critic, activist, and curator. Lippard was among the first writers to recognize the “dematerialization” at work in conceptual art and was an early champion of feminist art. She is the author of 21 books on contemporary art and has received numerous awards and accolades from literary critics and art associations. In 1962, she earned an M.A. degree in art history from the Institute of Fine Arts at New York University. 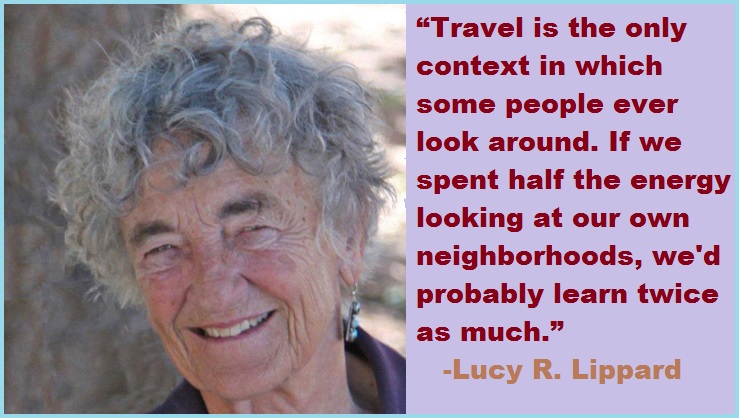 “Travel is the only context in which some people ever look around. If we spent half the energy looking at our own neighborhoods, we’d probably learn twice as much.”-Lucy R. Lippard

“The camera was another weapon in the wars of domination.”-Lucy R. Lippard

“A great many contemporary artists from hugely diverse backgrounds are currently approaching the prospect of cultural mixing…”-Lucy R. Lippard

“An Eskimo custom offers an angry person release by walking the emotion out of his or her system in a straight line across the landscape; the point at which the anger is conquered is marked with a stick, bearing witness to the strength or length of the rage.”-Lucy R. Lippard

“I intensely dislike the word ‘critic,’ because it puts you in an antagonistic position to artists. I’ve learned everything that I know about art from artists… I see myself as an advocate and an activist and a writer.”-Lucy R. Lippard

“Why are we still afraid of being other than men? Women are still in hiding.”-Lucy R. Lippard

“A piece of paper or a photograph is as much an object, or as ‘material’ as a ton of lead.”-Lucy R. Lippard

“There is indeed something omnivorous about the act of photography. It offers a way of responding to everything about everything.”-Lucy R. Lippard

“Photographers find themselves directly in competition with mass media’s misrepresentations of women. So the photographic terrain is particularly contested from a political point of view.”-Lucy R. Lippard