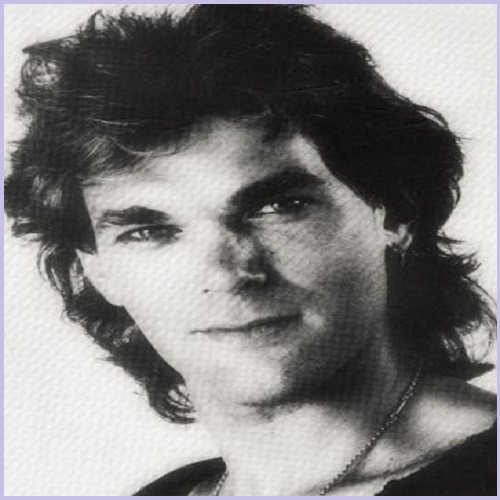 During the 1970s Hunter developed heroin and alcohol addictions and was incarcerated at Mt Eden Prison in Auckland in 1978. He was recklessly outspoken and volatile on-stage. In November 1978 during the band’s American tour, supporting Johnny Winter, they performed in Dallas, Texas, where “he made some general stage observations about redneck buddies, illegal oral sex and utility trucks” and called the audience members, “faggots”.