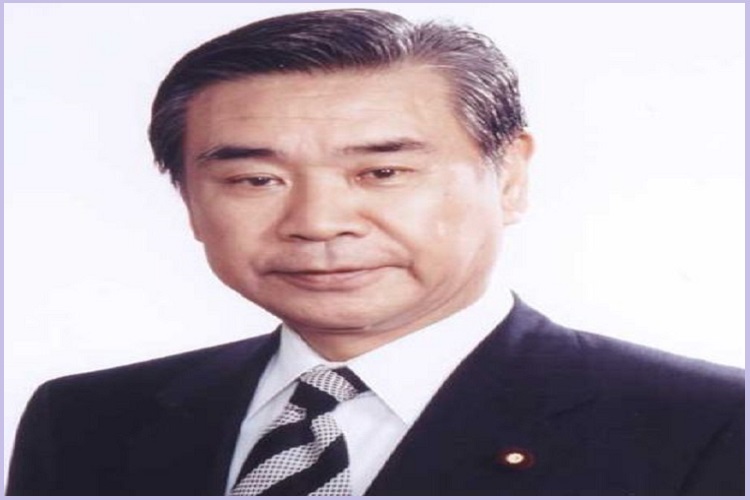 He was a member of the lower house representing Nagano district. He was elected 14 times, retiring in 2012.

Hata was born in Tokyo on 24 August 1935,[3] a son of the Liberal Democratic Party Member of Parliament Bushiro Hata.

Hata graduated from Seijo University and was employed by the Odakyu bus company from 1958 to 1969.

In 1969, Hata entered the House of Representatives of Japan, representing Nagano Prefecture as a member of the Liberal Democratic Party. He rose to become a top lieutenant in the Tanaka/Takeshita faction in the 1980s.