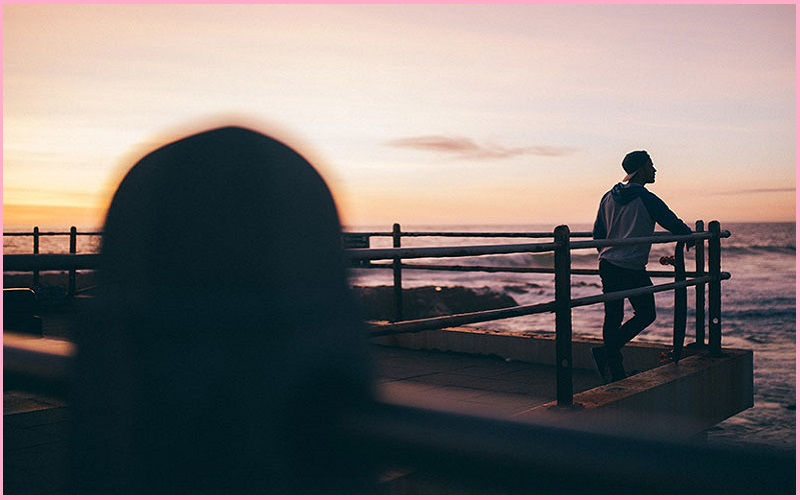 Unrequited Love Quotes:- Unrequited love or one-sided love is love that is not openly reciprocated or understood as such by the beloved. The beloved may not be aware of the admirer’s deep and strong romantic affection, or may consciously reject it.

“The worst feeling is falling for someone and knowing that they won’t be there to catch you.”-Rashida Rowe

“My heart no longer felt as if it belonged to me. It now felt as it had been stolen, torn from my chest by someone who wanted no part of it.”-Meredith T. Taylor

“I came hoping to see those eyes, but instead I return with my heart, leaving behind only flowers.”-Kim Dong Hwa

“No one understands why you do certain things even when you know you’re never going to get anything back.”-Shahul Hussain

“When you give someone your whole heart and he doesn’t want it, you cannot take it back. It’s gone forever.”-Sylvia Plath

“The biggest curse in life is not losing your love, but not being loved by someone you love.”-Kiran Joshi

Most Powerful Quotes On Unrequited Love

“Love unrequited is violent. He loves you so much that he’s turned it into hate.”-Lauren DeStefano

“The Hardest thing about being broken isn’t the Love you don’t receive, it’s the Love you long to give that nobody wants.”-Dinesh Kumar Biran

“One of the greatest pain and agony is being in one-sided love with someone.”-Anurag Prakash Ray

“Unrequited love is like hitting your head against a wall that isn’t there.”-Shannon Wheeler

“Never pretend to a love which you do not actually feel, for love is not ours to command.”-Alan Watts

“Let no one who loves be called unhappy. Even love unreturned has its rainbow.”-James Matthew Barrie

Most Memorable Quotes on Unrequited Love

“If you don’t receive love from the ones who are meant to love you, you will never stop looking for it.”-Robert Goolrick

“I wish I had the guts to walk away from what we had. But I can’t because I know you won’t come after me, and that’s what hurts the most.”-Spencer Shirks

“I wish I could stop loving you so that I could free myself of the pain of you not being able to love me back.”-Cian Kim

“I know I am but summer to your heart, And not the full four seasons of the year.”-Edna St. Vincent Millay

“The love that lasts the longest is the love that is never returned.”-William Somerset Maugham

“Sometimes life sends us people who don’t love us enough, to remind us of what we’re worthy of.”-Mandy Hale

“When you truly love someone, you don’t hurt or cause them pain, that’s how I painfully realized you didn’t love me.”-Michael Hayssus