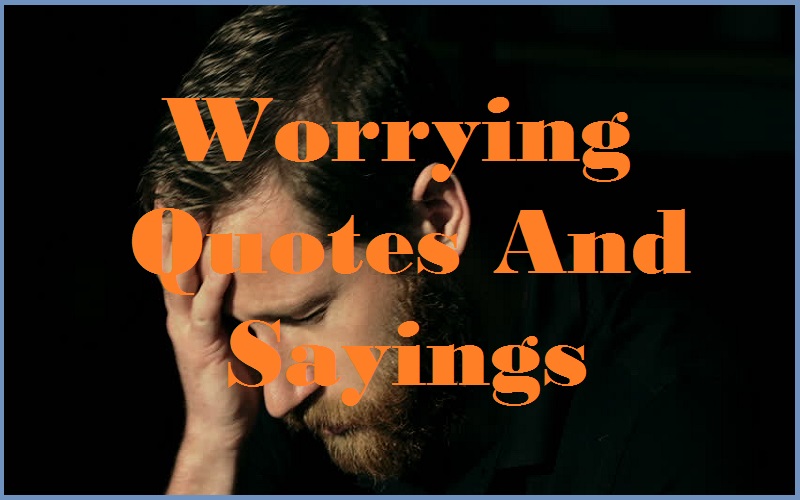 Worrying Quotes:- Worry refers to the thoughts, images, emotions, and actions of a negative nature in a repetitive, uncontrollable manner that results from a proactive cognitive risk analysis made to avoid or solve anticipated potential threats and their potential consequences.

Worry is described as a response to a moderate challenge when the subject has inadequate skills. Worry turns to be problematic if one has been excessively apprehensive more days than not for at least six months.

Below you will find our collection of inspirational, wise, and humorous old worrying quotes, worrying sayings, and worrying proverbs, collected over the years from a variety of sources.

“Worry does not empty tomorrow of its sorrow, it empties today of its strength.”-Corrie ten Boom 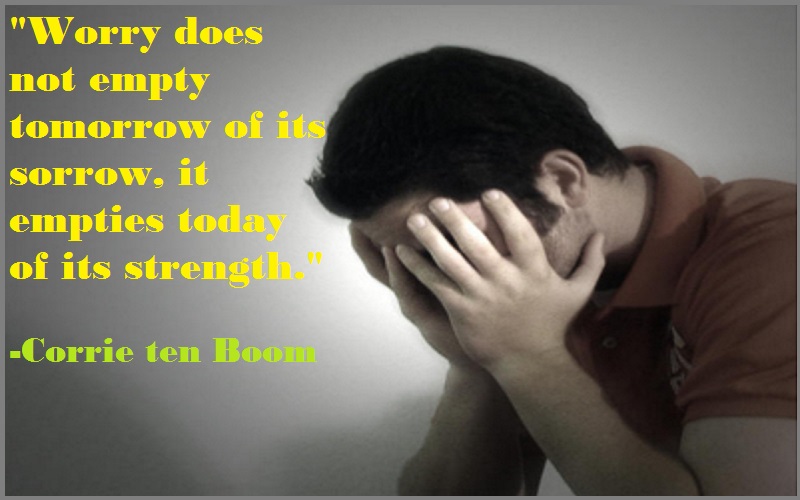 “The greatest mistake you can make in life is to be continually fearing you will make one.”-Elbert Hubbard

“Whatever is going to happen will happen, whether we worry or not.”-Ana Monnar

“If you can’t sleep, then get up and do something instead of lying there worrying. It’s the worry that gets you, not the lack of sleep.”-Dale Carnegie 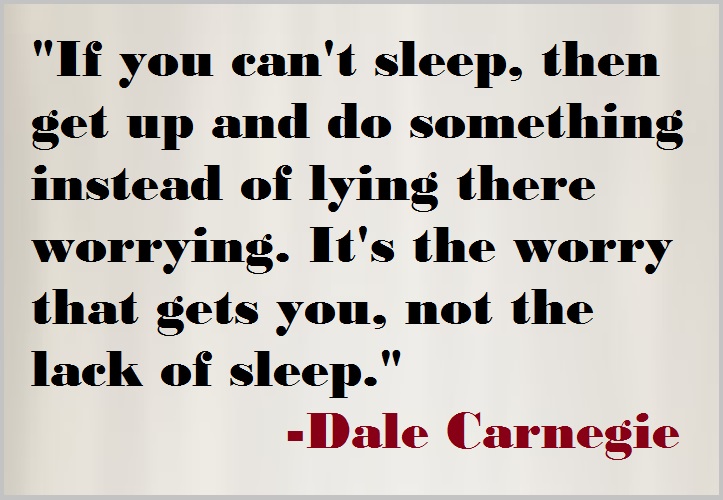 “Do not anticipate trouble, or worry about what may never happen. Keep in the sunlight.”-Benjamin Franklin

“There is only one way to happiness and that is to cease worrying about things which are beyond the power of our will.”-Epictetus

Inspirational Quotes To Stop You From Worrying

“Happy is the man who has broken the chains which hurt the mind and has given up worrying once and for all”.-Ovid

“The mind that is anxious about future events is miserable.”-Seneca

“How much pain have cost us the evils that have never happened?-Thomas Jefferson

“Worrying about it takes precious time and attention away from your priorities and increases your feelings of dissatisfaction about life.”-Christina Winsey-Rudd

“If you believe that feeling bad or worrying long enough will change a past or future event, then you are residing on another planet with a different reality system.”-William James

“The only thing you will ever accomplish by worrying is to elevate your stress levels.”-Catherine Pulsifer

“My life has been full of terrible misfortunes most of which never happened.”-Michel de Montaigne

“Worry a little bit every day and in a lifetime you will lose a couple of years. If something is wrong, fix it if you can. But train yourself not to worry. Worry never fixes anything.”-Mary Hemingway

“There is a great difference between worry and concern. A worried person sees a problem, and a concerned person solves a problem.”-Harold Stephens

“There is nothing that wastes the body like worry, and one who has any faith in God should be ashamed to worry about anything whatsoever.”-Mahatma Gandhi

“Therefore do not be anxious about tomorrow, for tomorrow will be anxious for itself. Sufficient for the day is its own trouble.”-Matthew

“And which of you by being anxious can add a single hour to his span of life?”-Luke 12:25

“Anxiety in a man’s heart weighs him down, but a good word makes him glad.-Proverbs 12:25

“If your teeth are clenched and your fists are clenched, your lifespan is probably clenched.”-Adabella Radici

“He is rich who owns the day, and no one owns the day who allows it to be invaded with fret and anxiety.”-Ralph Waldo Emerson

“Fear is pain arising from the anticipation of evil.”-Aristotle