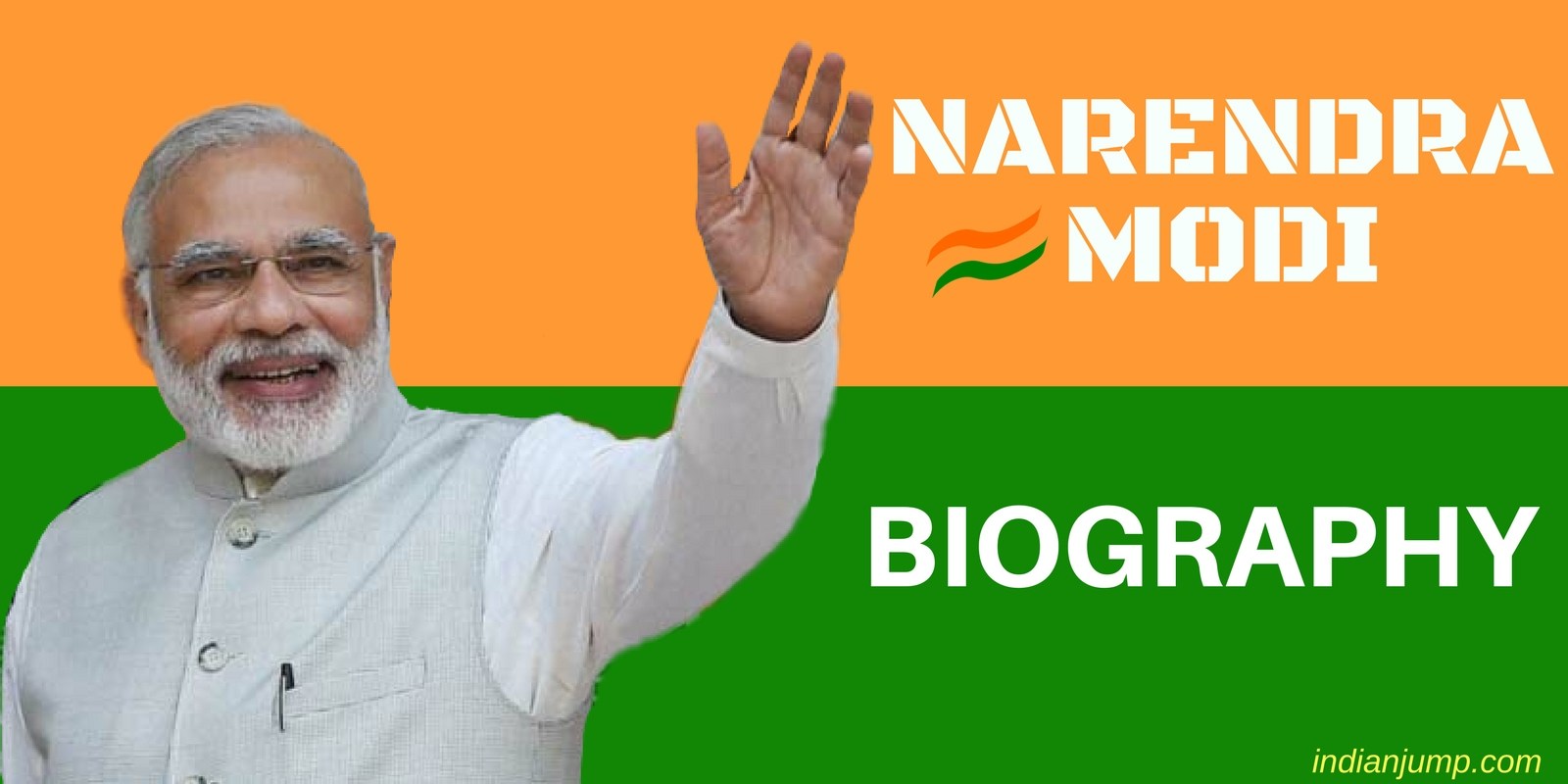 Narendra Modi Biography:- Narendra Modi is a leading Indian politician and the current Prime Minister of India. He is known for leading his party Bharatiya Janta Party (BJP) to a historic win in the 2014 elections. He became the first Indian Prime Minister born after independence. He rose from a poverty-stricken tea-selling boy to a development-oriented leader, eventually becoming the longest-serving chief minister of Gujarat for 12 years.


He became a controversial figure after the 2002 Gujarat riots. His government was accused of not doing enough to curb the riots. He is a protégé of L.K. Advani is known for running an incorruptible government through his incisive decision-making qualities. Even though his economic policies have been praised, he is criticized for failing to make a much positive change in the overall human development in Gujarat. After assuming the office of the Prime Minister, he announced many programs and policies that his government plans to implement in its 5-year term