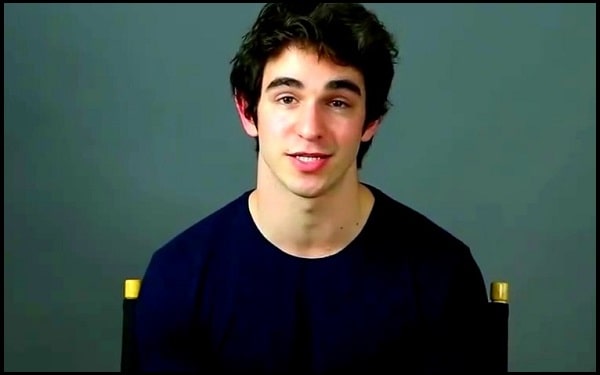 Zachary Gordon Quotes:- Zachary Gordon (born February 15, 1998) is an American actor. Gordon began his professional acting career at the age of eight and as a child came to prominence playing Greg Heffley in the first three films of the Diary of a Wimpy Kid film series.

Transitioning into acting roles as an adult, he has played Tate Wilson in Good Trouble and Jason Cohen in Dead of Summer.

Zachary has made multiple television appearances on programs such as How I Met Your Mother and All of Us.
He has also appeared in the 2008 pilot of Desperate Housewives, plus two other episodes, and in two episodes of 24, which aired in January 2009.

When I was about four, people used to walk up to my mom and say I should be in commercials.
Zachary Gordon 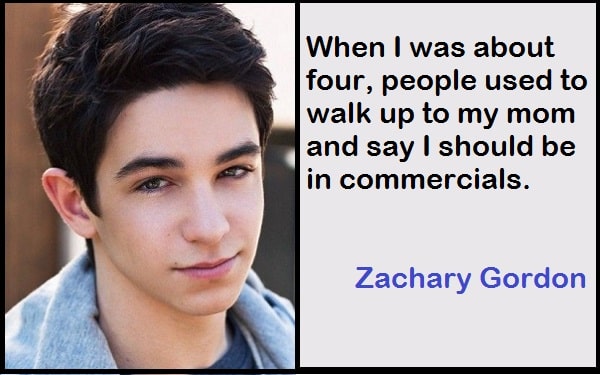 I’m not a wimpy kid at all. I don’t care what other people think – I only care what I think about myself.
Zachary Gordon

I love retweeting things and seeing how many fans are on other people’s pages.
Zachary Gordon

Zach Galifianakis is hilarious. I worked with him on a pilot before; he’s hilarious and such a nice person.
Zachary Gordon

I’ve always wanted to go to Australia. I hear it’s a great place. I mean, kangaroos are pretty awesome. That’s an up factor.
Zachary Gordon