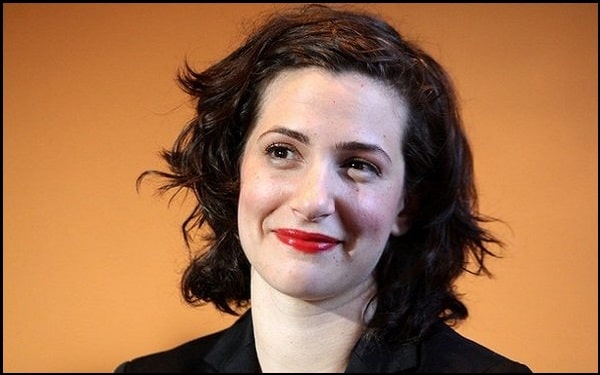 Zana Marjanovic Quotes:- Zana Marjanovic (born 31 May 1983) is a Bosnian actress. In 2010, she was cast as a lead in Angelina Jolie’s directorial debut In the Land of Blood and Honey (2011). Zana studied acting at the Academy of Performing Arts in Sarajevo.

I was eight when I left Sarajevo, so I didn’t really know very much about my culture and it was so important for me to go back to my roots and meet the people.
Zana Marjanovic 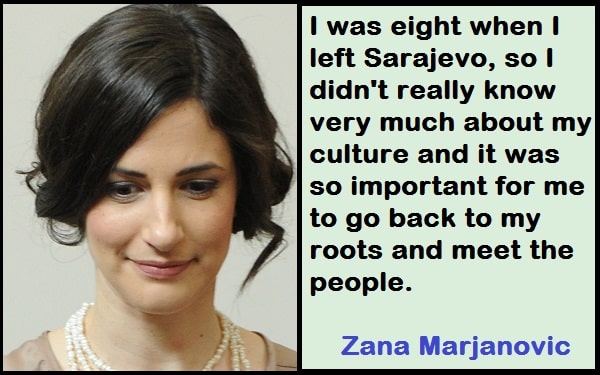 I’m a rational person, and I’m not a method actor. You don’t need to call me by my character’s name while I’m not shooting.
Zana Marjanovic

The whole borrowing clothes thing is very unnatural for me. I don’t feel comfortable with that. If you like something, I’d just give it to you rather than sharing it.
Zana Marjanovic