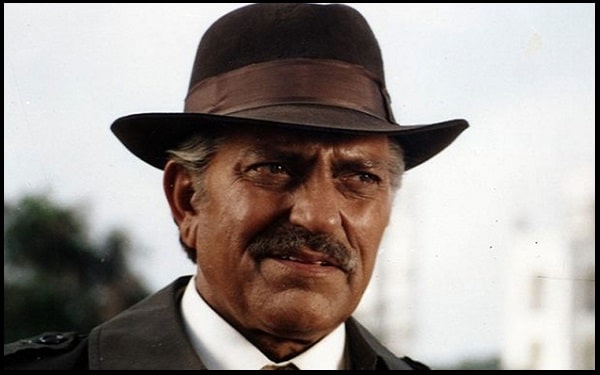 He worked with notable playwrights of the time, including Satyadev Dubey and Girish Karnad. He is remembered for playing iconic villainous roles in Hindi cinema as well as other Indian and international film industries.

To Indian audiences, he is the most remembered for his role as Mogambo in Shekhar Kapur’s Hindi film Mr. India (1987), and to Western audiences, he is best known as Mola Ram in Steven Spielberg’s Hollywood film Indiana Jones and the Temple of Doom (1984). Puri won two Filmfare Awards for Best Supporting Actor.

He had four siblings, elder brothers Chaman Puri and Madan Puri (both of whom were also actors), elder sister Chandrakanta, and a younger brother, Harish Puri. He was the first cousin of the actor and singer K. L. Saigal.

Most of them were hits. Puri first came to Bombay in the early 1950s following the footsteps of his elder brothers – Madan Puri and Chaman Puri, who have already established actors known for playing villainous roles.

I am happy to play the bad man.
Amrish Puri 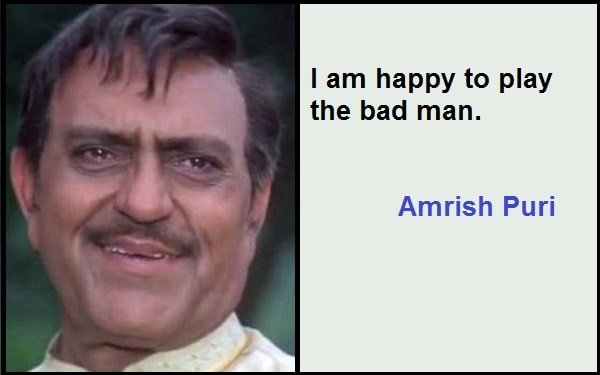