Happy Father’s Day Inspirational Quotes:- Fathers are special in a family and there is nobody in the world like them. One of the greatest titles in the world is the parent. Dads equally contribute to the growth of a child. In fact, kids grow up to be a reflection of what their parents were and the values imbibed into them. Good fathers are always their children’s best buddy. This Father’s Day, it is your turn to tell him how much you appreciate the things he has done for you since childhood.

June 18 is celebrated as Father’s Day in India, America and many other countries. Father’s Day is generally celebrated on the third Sunday of June every year. It was first observed in the United States in 1910 after Sonora Smart Dodd from Spokane, Washington suggested it. She wanted to pay respect to her father.

In case you have been struggling for the right words to wish your dad, you can take a cue from these quotes.

“One father is more than a hundred schoolmasters.”

“I think my mom put it best. She said, ‘Little girls soften their daddy’s hearts.” 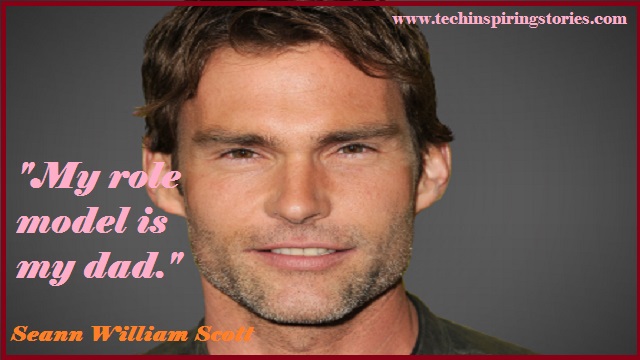 “My father gave me the greatest gift anyone could give another person, he believed in me.”

“The most important thing in the world is family and love.”

“I think I’m very good at being a dad. And I’m proud to say it because as parents do, I worship my kids and I learn from my kids.”

“My father didn’t tell me how to live. He lived and let me watch him do it.”

“Any man can be a father, but it takes someone special to be a Dad.”

“Sometimes I think my papa is an accordion. When he looks at me and smiles and breathes, I hear the notes.”

“The greatest thing a Father can do to his children is to love their mother.”

“It is a wise father that knows his own child.”

“My dad’s my best mate, and he always will be.”

“I would want my legacy to be that I was a great son, father, and friend.” 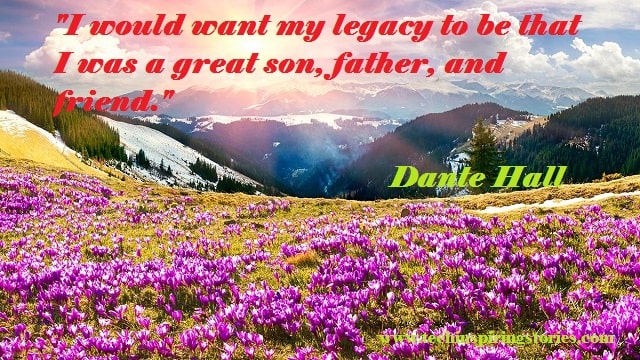 “It’s an ongoing joy being a dad.”

“I have a Father’s Day every day.”

“I’m a father; that’s what matters most. Nothing matters more.”