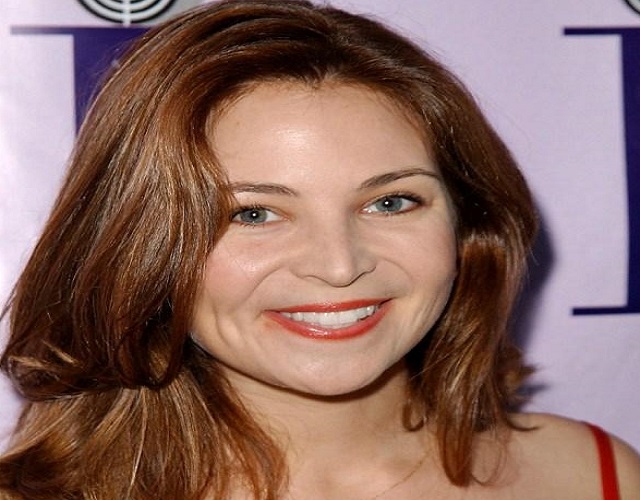 Jennifer Westfeldt Quotes:- Jennifer Westfeldt (born February 2, 1970) is an American actress and screenwriter known for the 2001 independent film Kissing Jessica Stein, her 2004 Tony nomination for Wonderful Town, and her 2011 film Friends with Kids.

Westfeldt started her career as a New York-based theater actor and has starred in over 25 Off-Broadway and regional productions. She first came to Hollywood in 1997. That year, she co-wrote and starred in an Off-Broadway play with Heather Juergensen called Lipschtick: The Story of Two Women Seeking the Perfect Shade that caught the attention of Hollywood studios.

“As an actor on sets, I’ve always clocked how hard the crew works, how much longer their days are, how much lesser their glory is – and the fact that their commitment to the work and project is unwavering, no matter the budget.”


“As an actor, I’ve always been interested in making sure I can perform the role and the lines in the way the writer intended.”

“Dogs just need you and love, that’s all.”

“I guess what I learned about myself is I’m a bit of a socialist; I want everyone on the set to get equal treatment and credit.”

“I seem to only write New York stories because it’s the only thing that inspires or interests me.”

“I think film is collaboration, and I always want to hear everyone’s input.”

“I’m not a parent yet, but I feel like a kid needs to be loved.”

“I’m pretty much honest to a fault. It’s my best and my worst quality.”

“My mom and my stepdad are both therapists.”

“Well, you know, I’m quite a reluctant writer. I’m not someone who set out to be a writer or really wanted to be.”