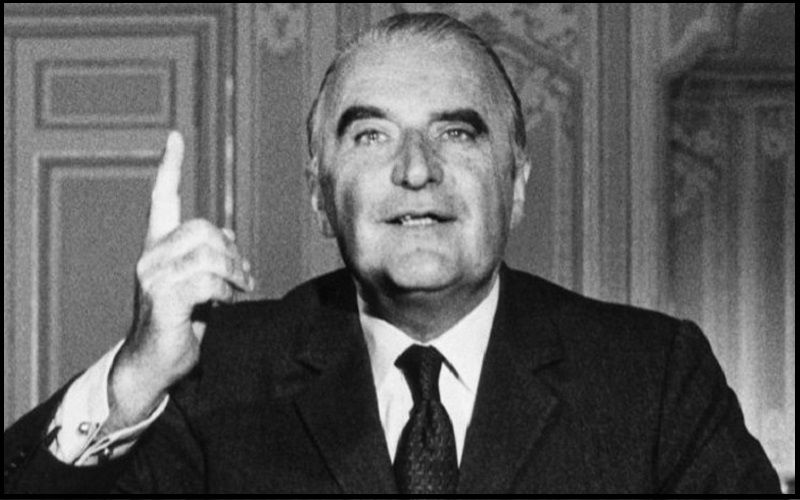 Georges Pompidou Quotes:- Georges Jean Raymond Pompidou (5 July 1911 – 2 April 1974) was Prime Minister of France from 1962 to 1968 the longest tenure in the position’s history and later President of the French Republic from 1969 until his death in 1974.

He had long been a top aide to President Charles de Gaulle. As president, he was a moderate conservative who repaired France’s relationship with the United States and maintained positive relations with the newly independent former colonies in Africa. 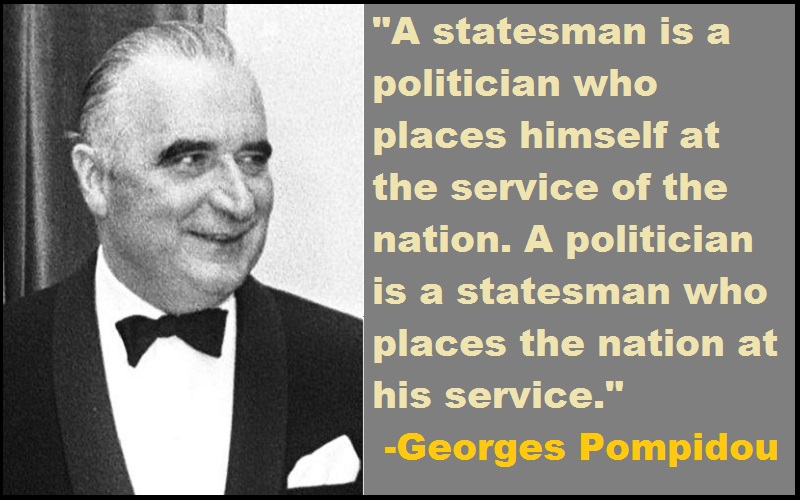 “Three things lead to the bankruptcy: women, horse racing and the credibility of the experts.-Georges Pompidou

“The most dangerous thing about student riots is that adults take them seriously.”-Georges Pompidou

“He imitated me so well that I couldn’t stand myself any longer.”-Georges Pompidou

“My fate is to be President of the Republic – or leader of the opposition.”-Georges Pompidou