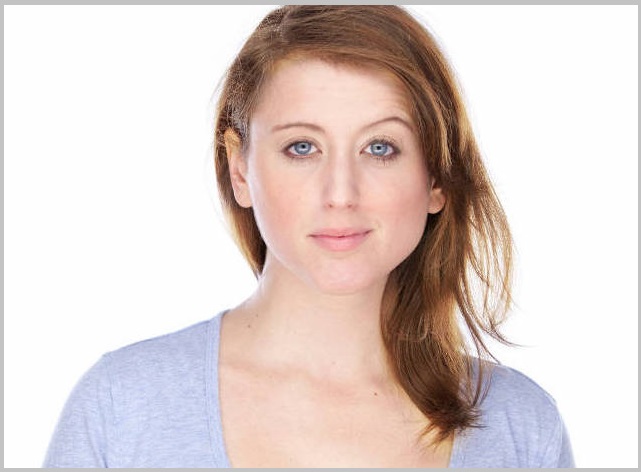 Jaime Lyn Beatty Quotes:- Jaime Lyn Beatty is an actor/voiceover artist in Los Angles. She has her BFA in Acting from the University of Michigan and has performed Off-Broadway in NYC. She is an original member of the internationally known parody musical theatre company Team Starkid. 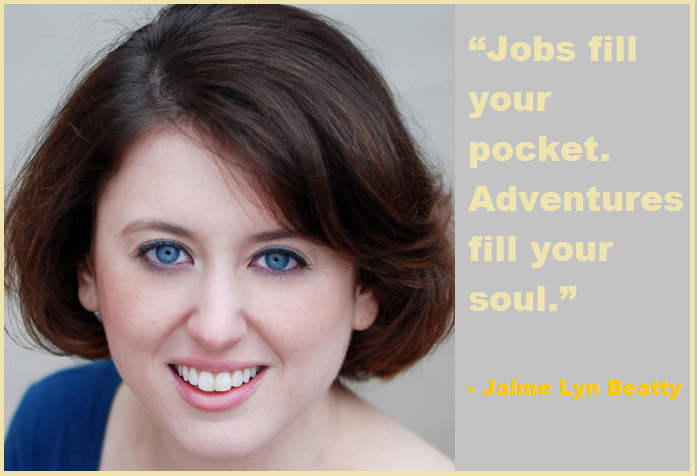 Over the past 7 years, Team Starkid’s 10 original musicals have garnered over 140 million views on YouTube and a devoted international fan base of over 280,000 subscribers. Jaime Lyn has studied improv at The Second City, UCB, iO & The Groundlings.