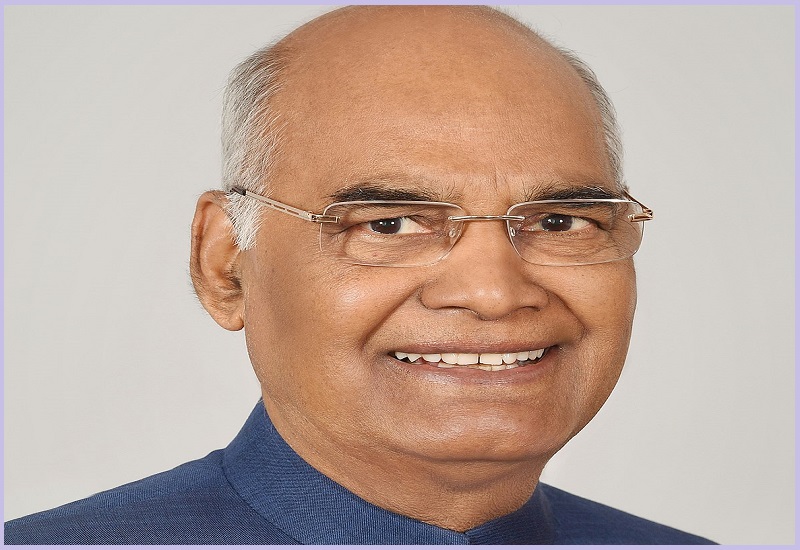 Kovind was nominated as a presidential candidate by the ruling NDA coalition and won the 2017 presidential election.

Before entering politics, he was a lawyer for 16 years and practiced in the Delhi High Court and the Supreme Court until 1993

“The key to India’s success is its diversity. Our diversity is the core that makes us so unique.”-Ram Nath Kovind

“Our Independence was the result of efforts by thousands of patriotic freedom fighters led by Mahatma Gandhi. We need to build an India that is an economic leader as well as a moral exemplar.”-Ram Nath Kovind

“Each one of us is a custodian of India’s well-being and of the legacy that we will pass on to coming generations.”-Ram Nath Kovind 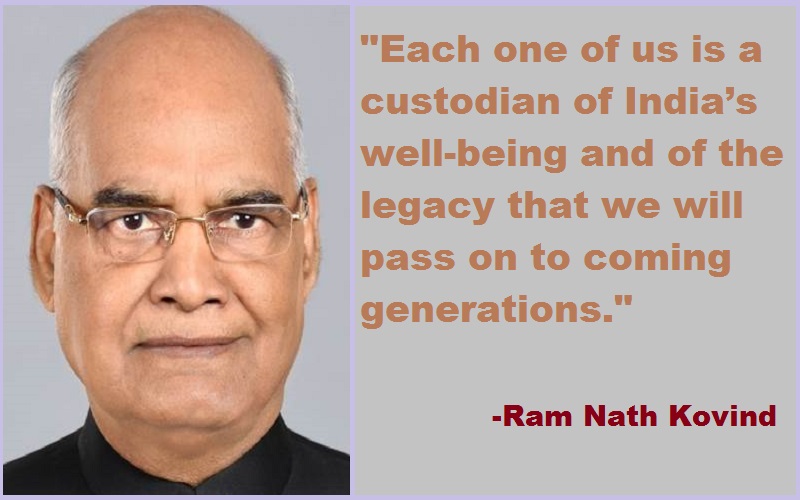 “It is appropriate that the land of Lord Buddha should lead the world in its search for peace, tranquility & ecological balance.”-Ram Nath Kovind

“I feel privileged to walk on the same path as Dr. Radhakrishnan, Dr. Abdul Kalam, and Pranab da.”-Ram Nath Kovind

“We must combine tradition and technology, the wisdom of an age-old Bharat and the science of a contemporary India.”-Ram Nath Kovind

“We have achieved a lot as a nation, but the effort to do more, to do better and to do faster is relentless. The citizen of this country is the real source of strength to me.”-Ram Nath Kovind

“I Confident that people of India will continue to give me the energy to serve the nation.”-Ram Nath Kovind

“We need to sculpt a robust, high growth economy, an educated, ethical and shared community, and egalitarian society.”-Ram Nath Kovind