Motivational Will Smith Quotes and Sayings 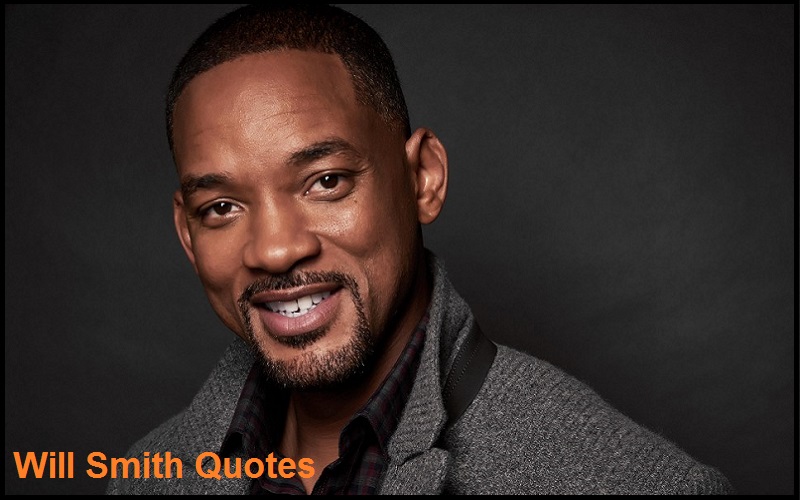 Will Smith Quotes:- Will Smith (born September 25, 1968) is an American actor, rapper, and media personality. In April 2007, Newsweek called him “the most powerful actor in Hollywood”.

Smith has been nominated for five Golden Globe Awards and two Academy Awards and has won four Grammy Awards.

“We all want to be in love and find that person who is going to love us no matter how our feet smell, no matter how angry we get one day, no matter the things we say that we don’t mean.”-Will Smith 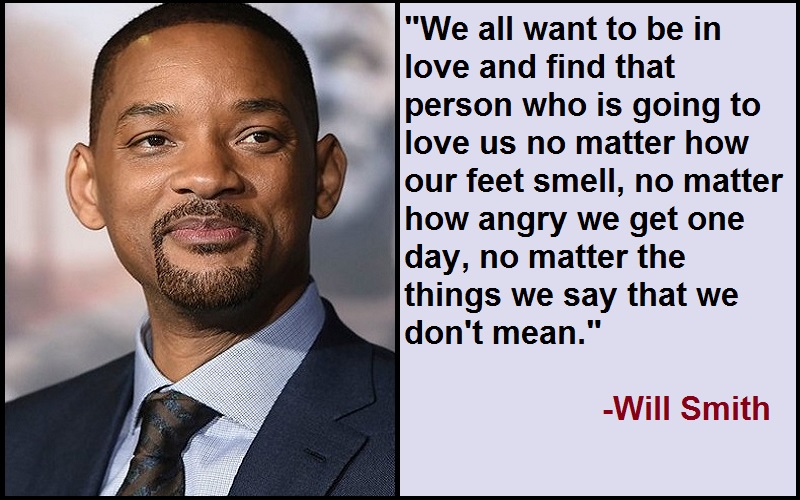 “I was raised in a Baptist household, went to a Catholic church, lived in a Jewish neighborhood, and had the biggest crush on the Muslim girls from one neighborhood over.”-Will Smith

“For me, there is nothing more valuable than how people feel in a movie theater about a movie.”-Will Smith

“When you create art, the world has to wait.”-Will Smith

“Throughout life, people will make you mad, disrespect you and treat you bad. Let God deal with the things they do, cause hate in your heart will consume you too.”-Will Smith 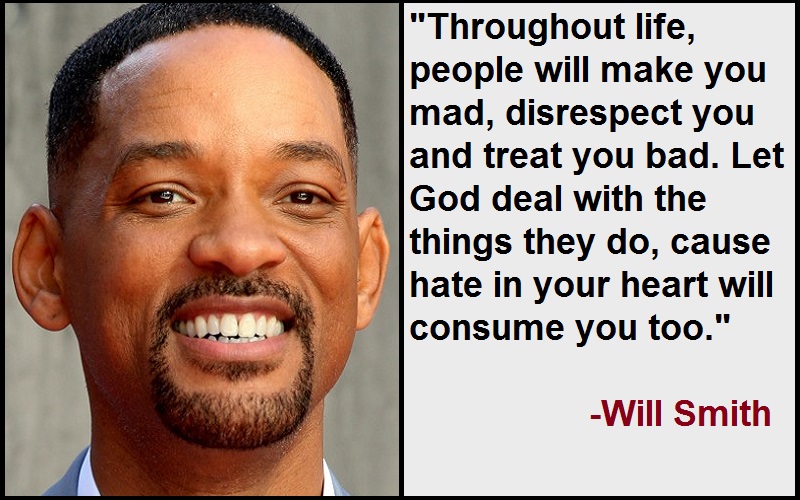 “I have a great time with my life, and I wanna share it.”-Will Smith

“Whatever your dream is, every extra penny you have needs to be going to that.”-Will Smith

25 Will Smith Quotes About Changing Your Life

“I know how to learn anything I want to learn. I absolutely know that I could learn how to fly the space shuttle because someone else knows how to fly it, and they put it in a book. Give me the book, and I do not need somebody to stand up in front of the class.”-Will Smith

“My skin is hard when it comes to my music. But with my movies, I’m still a virgin in a lot of ways. I’m not used to being shot down for no reason.”-Will Smith

“I want the world to be better because I was here.”-Will Smith

“Well, all I know is what I read in the papers.”-Will Smith

“I don’t know what my calling is, but I want to be here for a bigger reason. I strive to be like the greatest people who have ever lived.”-Will Smith

“I’m a student of world religion, so to me, it’s hugely important to have the knowledge and to understand what people are doing.”-Will Smith

“You can cry, ain’t no shame in it.”-Will Smith

Inspirational Will Smith Quotes On Life, Fear, and Success

“If it was something that I really committed myself to, I don’t think there’s anything that could stop me becoming President of the United States.”-Will Smith

“In black neighborhoods, everybody appreciated comedy about real life. In the white community, fantasy was funnier. I started looking for the jokes that were equally hilarious across the board, for totally different reasons.”-Will Smith

“A rapper is about being completely true to yourself. Being an actor is about changing who you are.”-Will Smith

“I had to focus and create a character in Bagger Vance, not just do my ‘Will Smith’ thing and get paid.”-Will Smith

“When I was growing up, I installed refrigerators in supermarkets. My father was an electrical engineer.”-Will Smith

“Tommy Lee Jones is hilarious. I would say, if you look at the body of his work, the character he is most like is the one in ‘The Fugitive.’ That’s how he talks and jokes. That is the type of energy he has.”-Will Smith

“My school was 90 percent white, but 90 percent of the kids I played with were black. So I got the best of both worlds. I think that is where my comedy developed.”-Will Smith