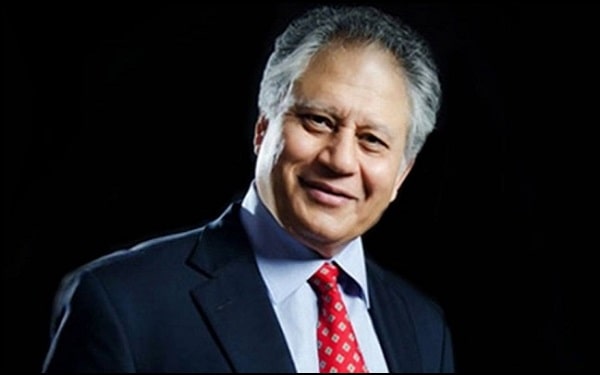 Shiv Khera Quotes:- Shiv Khera (Born: 23 August 1961) is an Indian author of self-help books and an activist. He launched a movement against caste-based reservation in India, founded an organization called Country First Foundation, and started the Bhartiya Rashtravadi Samanta Party. 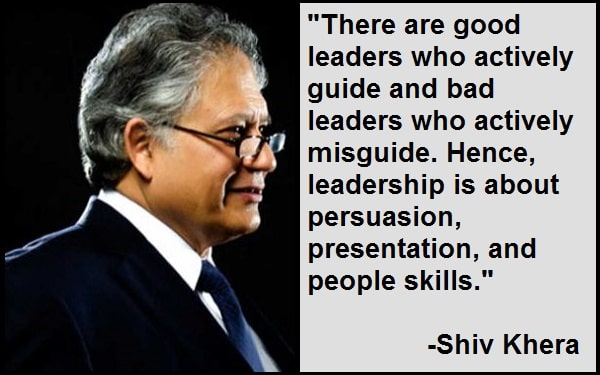 “Avoid miscommunication. The price you pay for it is horrendous.”-Shiv Khera

“I started life washing cars in Canada before moving on to selling life insurance and vacuum cleaners. Later, I went through a program by Dr. Norman Vincent Peale, which literally changed my life. It was the turning point.”-Shiv Khera

“Research has shown that it takes 31 days of a conscious effort to make or break a habit. That means, if one practices something consistently for 31 days, on the 32nd day, it does become a habit. The information has been internalized into behavioral change, which is called transformation.”-Shiv Khera

“Where are the people who don’t have goals headed? Those 97 percents end up working for the three percent.”-Shiv Khera

“Money is a very important tool to make a big difference in people’s life. It is positive or negative depending on the values.”-Shiv Khera

“My first objective is to invest, and if I have anything spare, then I spend.”-Shiv Khera

“I wasn’t the brightest kid in school. I was a backbencher troubling the frontbencher, and eventually, I failed in my 10th grade. But then in higher secondary, there were only three people who got first division in arts, and I was one of them. So this tells you, where you put your mind and heart into, that’s where you go.”-Shiv Khera

“Parents do not have the courage to say no to certain things that their children demand. They are rather scared of their children.”-Shiv Khera

“The erosion of extended family concept and losing out on values are the two things that are primarily responsible for the growing mismatch in the parent-child relationship.”-Shiv Khera

“If a child goes the wrong way, it is not the child who is to be blamed; it is the parents who are responsible.”-Shiv Khera