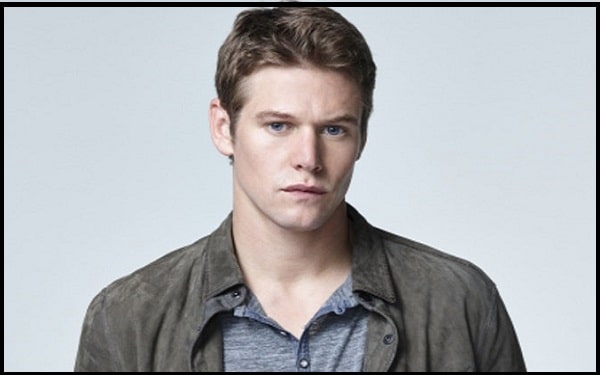 Zach Roerig Quotes:- Zach Roerig (born February 22, 1985) is an American actor, known for his roles as Casey Hughes on As the World Turns, Hunter Atwood on One Life to Live, and Matt Donovan on The Vampire Diaries.

Roerig attended the Barbizon Modeling and Acting School in Cleveland and went on to participate in the International Modeling and Talent Association where he signed with his late talent manager.

He graduated from Montpelier High School where he was both a football player and a wrestler. While he was growing up, Roerig worked for his father and grandfather at Fackler Monuments making gravestones.

Roerig played the role of Casey Hughes on As the World Turns from January 18, 2005, to May 2, 2007.
Casey was the son of legacy couple Tom and Margo Hughes and, during his time, Casey was part of a popular couple with Alexandra Chando. After his departure, Roerig accepted a role on the soap One Life to Live, as Hunter Atwood.

I rode horses since I was a kid.
Zach Roerig 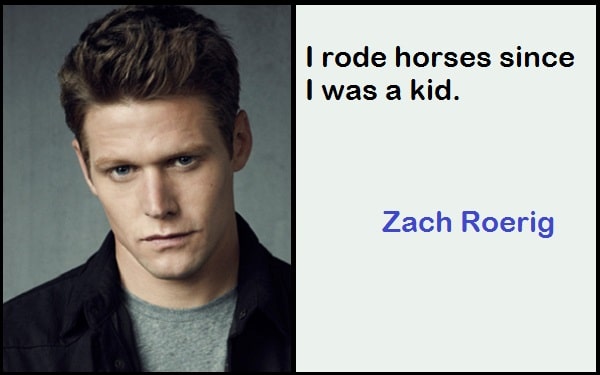 When I was 17, I decided I was going to leave home.
Zach Roerig

I keep dumbbells in my trailer, and I work out between takes.
Zach Roerig

My family had a business where they worked with gravestones, and I remember growing up and playing in cemeteries like it was a normal playground.
Zach Roerig