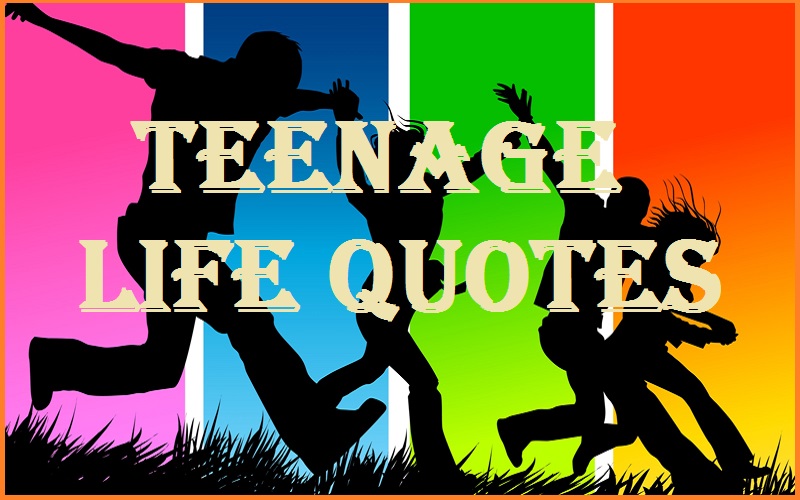 Teenage Life Quotes:- Before their teenage years, these adolescents focused on school, play, and gaining approval from their parents. But now, those former goals are replaced with a desire for independence, as teenagers work toward becoming young adults.

Below you will find our collection of inspirational, wise, and humorous old teenage life quotes, teenage life sayings, and teenage life proverbs, collected over the years from a variety of sources.

“Teens think listening to music helps them concentrate. It doesn’t. It relieves them of the boredom that concentration on homework induces.”-Marilyn Vos Savant 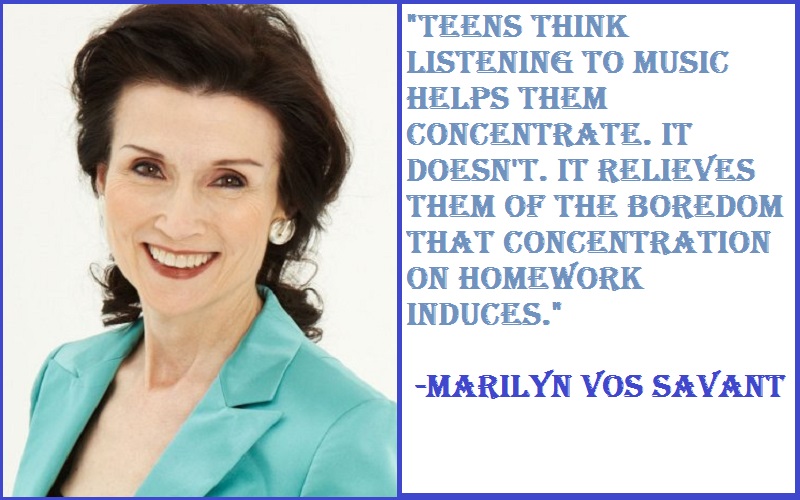 “Anybody who has a problem with ‘Skins’ obviously doesn’t understand teenage life.”-Nicholas Hoult

“I love being a teen because you don’t have all the responsibilities of an adult yet.”-Elizabeth Gillies

“Good habits formed at youth make all the difference.”-Aristotle

“As a teenager, you are at the last stage in your life when you will be happy to hear that the phone is for you.”-Fran Lebowitz

“I don’t know what better teenage life you could get than going around the world doing what you love to do.”-Anna Kournikova

“Live your life like you are 80 years old looking back on your teenage years.”-Taylor Swift

“No boy is worth your teenage years!.”-Hayley Williams

“The teenage years are ridiculously crucial and hard and, um, awkward.”-Aimee Teegarden

“When you are in your teenage years you are consciously experiencing everything for the first time, so adolescent stories are all beginnings. There are never any endings.”-Aidan Chambers

“You can only be young once. But you can always be immature.”-Dave Barry

“Too many of today’s children have straight teeth and crooked morals.”-unknown

“Teenagers complain there’s nothing to do, then stay out all night doing it.”-Bob Phillips

“Don’t laugh at a youth for his affectations; he is only trying on one face after another to find a face of his own.”-Logan Pearsall Smith

“How strange that the young should always think the world is against them – when in fact that is the only time it is for them.”-Mignon McLaughlin

“Teenagehood — that time in life when you show your individuality by looking like everyone else.”-unknown

“Young people are in a condition like permanent intoxication, because youth is sweet and they are growing.”-Aristotle

“The area of teenage life is not necessarily rarefied; we’ve all gone through that period. It’s not as rarefied as a western or a space adventure or a gangster film, but it has its own dynamic.”-Gus Van Sant

“The donning of the earbuds marks the beginning of teen life when children set off on their own for the passage through adolescence.”-Amity Shlaes

“It takes courage to grow up and become who you really are.”-E. E. Cummings

“The young always have the same problem how to rebel and conform at the same time. They have now solved this by defying their parents and copying one another.”-Quentin Crisp

“In the time it takes you to understand a 14-year-old, he turns 15.”-Robert Brault

“It’s difficult to decide whether growing pains are something teenagers have or are.”-unknown

“If you just watch a teenager, you see a lot of uncertainty.”-Jamie Lee Curtis

“I think the hardest part about being a teenager is dealing with other teenagers – the criticism and the ridicule, the gossip, and rumors.”-Beverly Mitchell

“I haven’t really forgotten what it’s like to be a teenager and how much it sucked.”-Ben Weasel

“I was a happy kid up until I hit the teen years.”-Rick Springfield